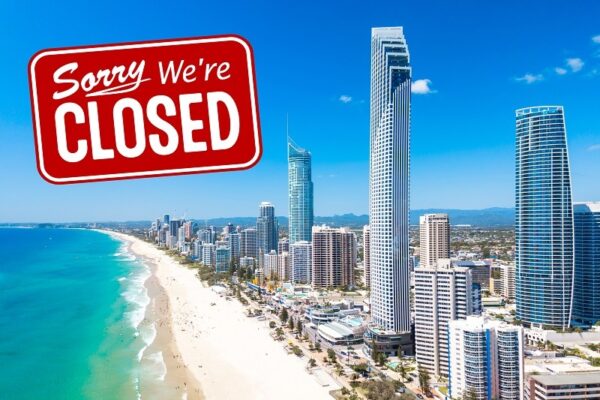 The NSW Nationals are backing local calls for common sense on the border closure, which has seen lives unnecessarily put at risk because of hospital confusion, and many more people facing uncertainty during a particularly tough time. 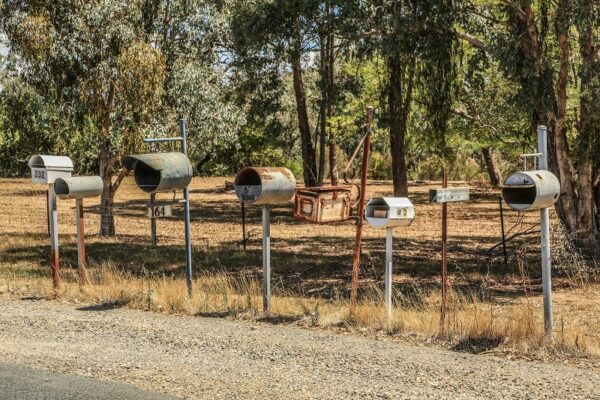 The changes are allowing Australia Post to retrain some of their posties to help deliver the significantly increased numbers of parcels during COVID-19. 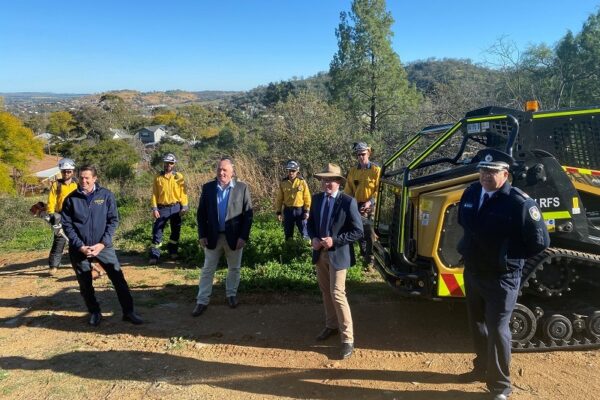 New fire mitigation crews will bring more highly skilled people to the regions and be a great addition to our existing hardworking emergency services. 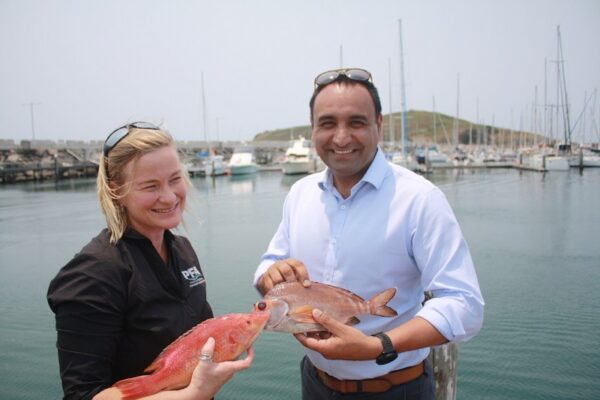 Small and medium-sized firms in regional areas will benefit from a state government push led by the NSW Nationals to showcase local products and services. 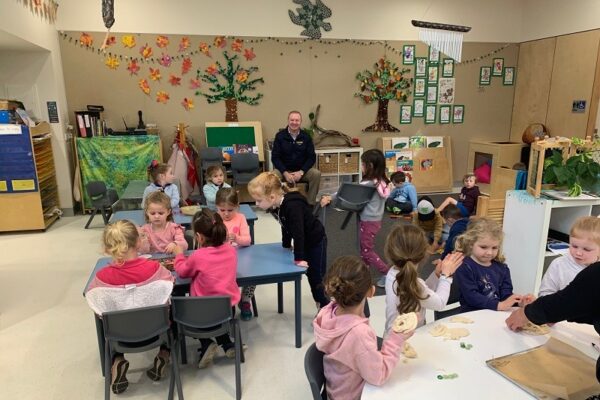 The NSW Nationals in the state government are committed to ensuring children have access to vital early education, particularly in the year before school. 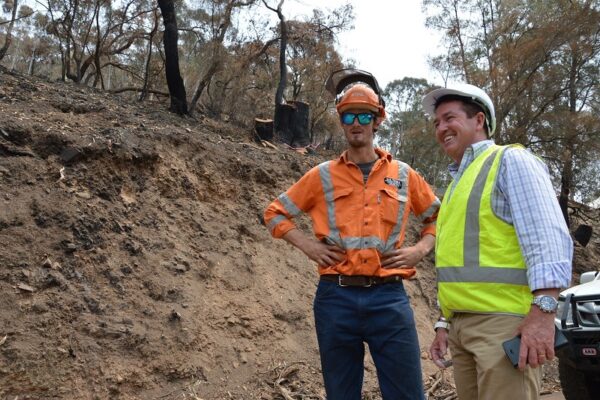 The NSW Nationals in the state government, through Transport for NSW, are hiring a record number of new apprentices and trainees across regional NSW, giving local economies a much-needed boost. 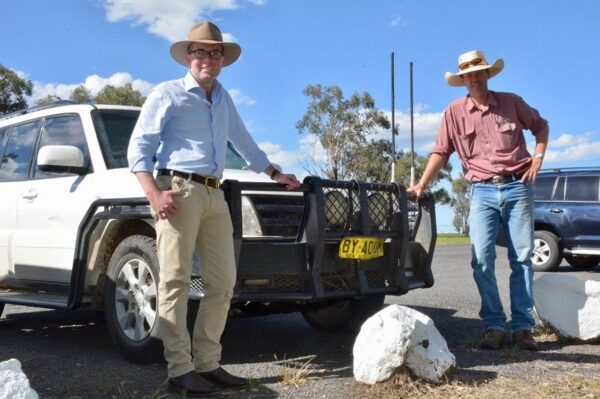 Farmers and critical agricultural workers who reside outside the Border Region Zone in Victoria will now have a new pathway to enter NSW and move outside the ‘border bubble’ for work thanks to advocacy from the NSW Nationals. Under the changes, individuals will be able to access a new Highly Specialised Critical Services (Agriculture) Permit… 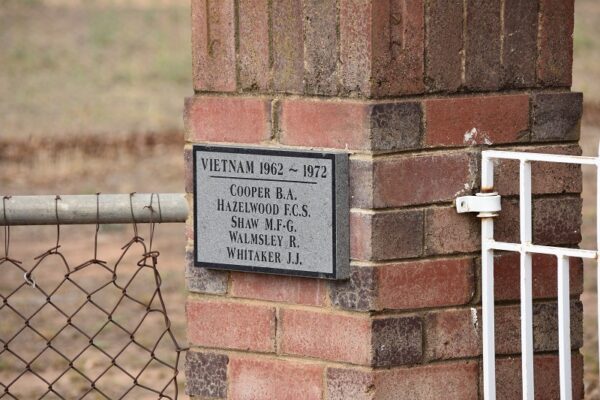 Australians have not always remembered and recognised Vietnam Veterans in the way they deserve, so it’s vital we all pause and reflect on their service and on momentous events like the Battle of Long Tan. 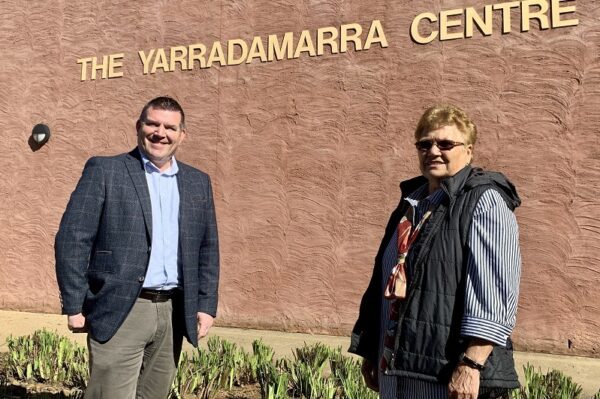 NSW Nationals Member for Dubbo Dugald Saunders has backed a move to ensure important cultural links are preserved by offering a Wiradjuri language online course at TAFE NSW. Aboriginal cultures are central to the state’s identity and it is through the preservation and nurturing of language that history, and the future, are enriched through storytelling.… 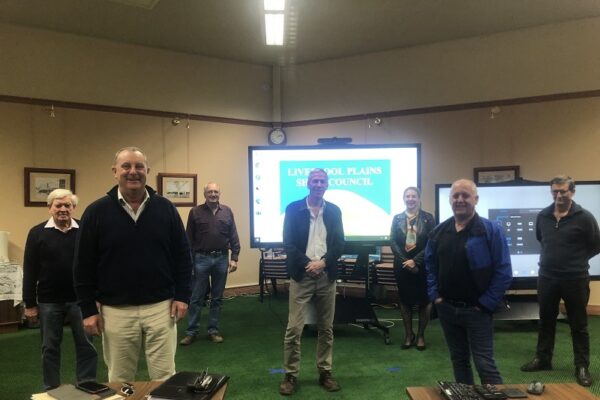 Member for Upper Hunter Michael Johnsen has announced new projects to facilitate the flow of money through local economies, generate jobs and support local businesses will soon start rolling out across the Liverpool Plains Shire with the NSW Nationals in the state government confirming $900,000 in funding to be allocated to three local projects. Mr…