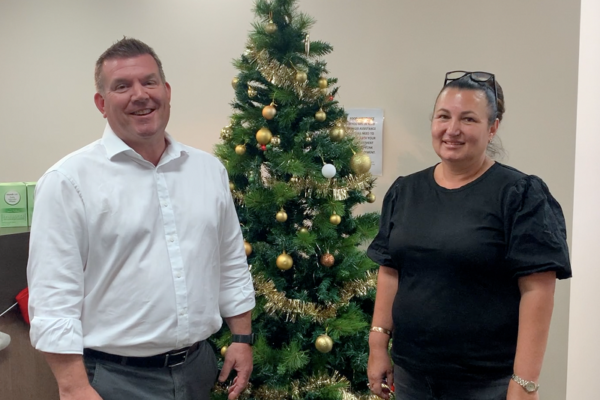 A not-for-profit organisation working with vulnerable members of the community will launch its own food van thanks to a grant from the NSW Nationals in the state government. 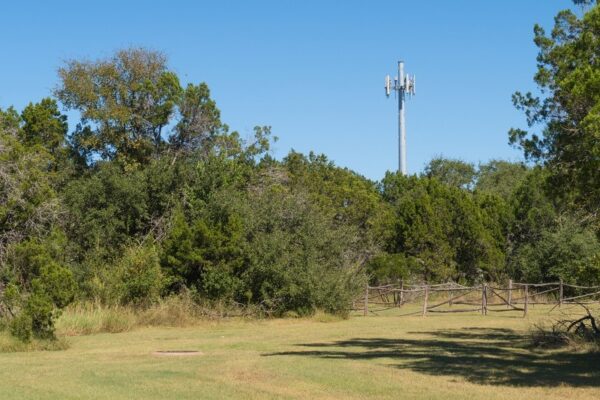 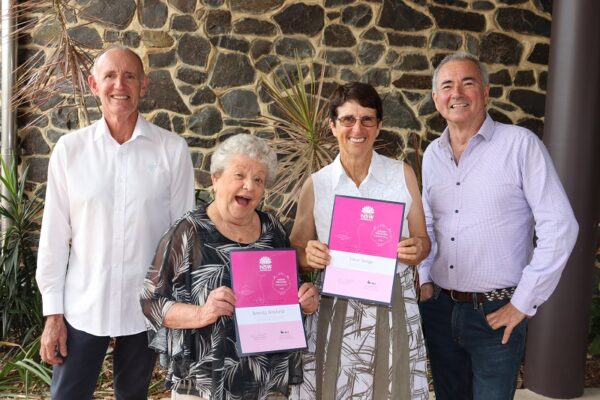 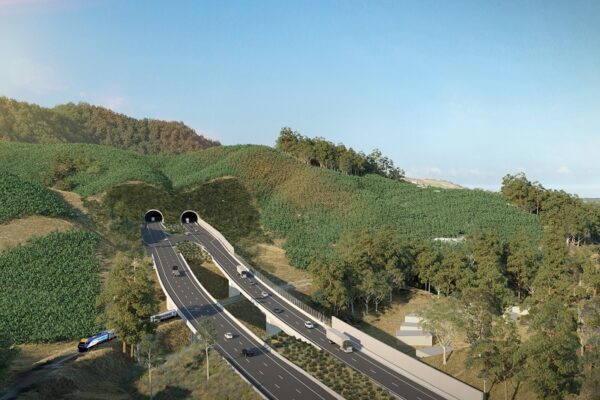 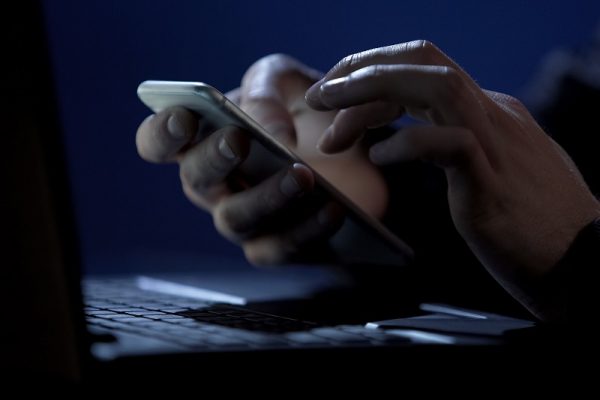 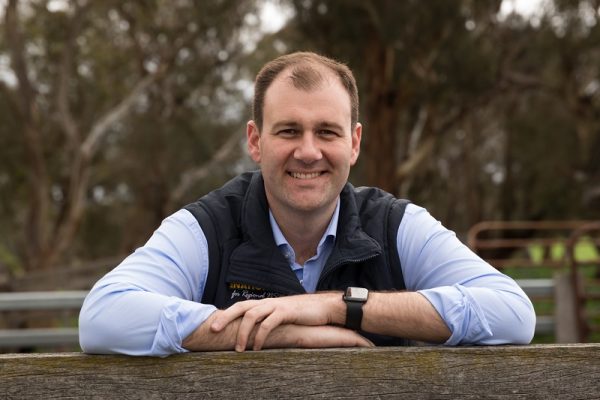 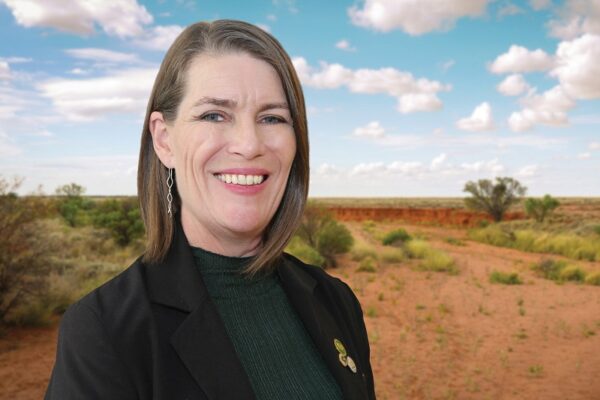 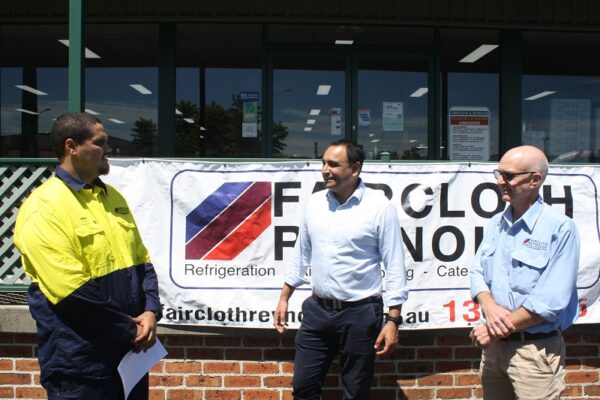 Apprentices in need get financial support

The NSW Nationals in the state government have awarded 95 Bert Evans Apprentice Scholarships for 2020 worth a total of $1.425 million. 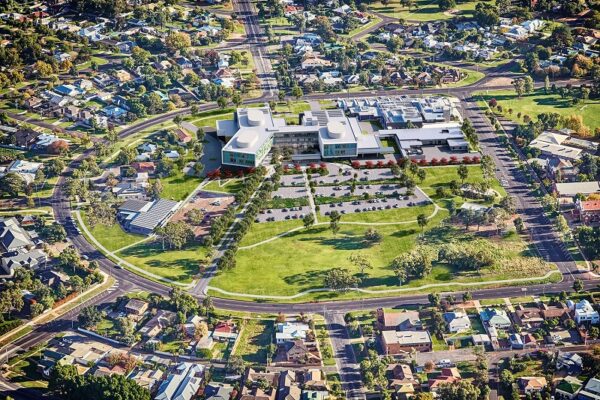 The NSW Nationals in the state government are delivering the next stage of the $250 million Griffith Base Hospital Redevelopment. 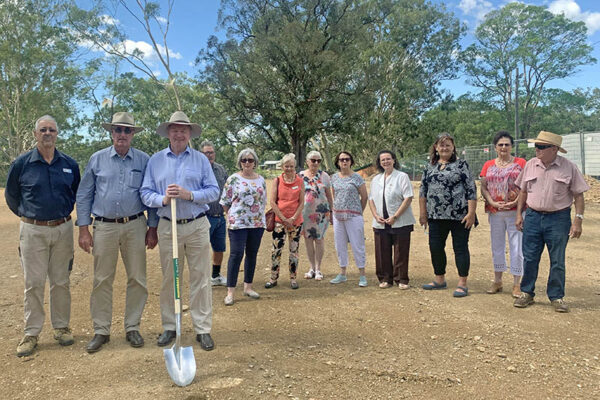 NSW Nationals Member for Myall Lakes Stephen Bromhead said these works were being funded thanks to an $836,734 grant from the Stronger Country Communities Fund.