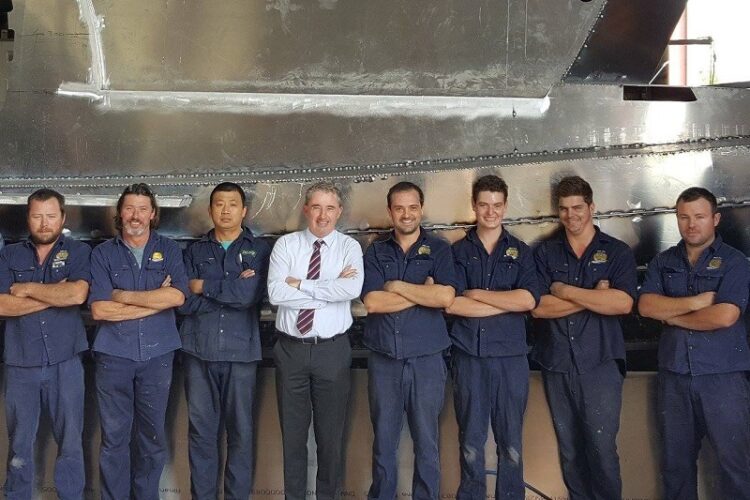 NSW Nationals Member for Page Kevin Hogan has welcomed the latest Australian job figures, with unemployment dropping to 5.8 per cent. 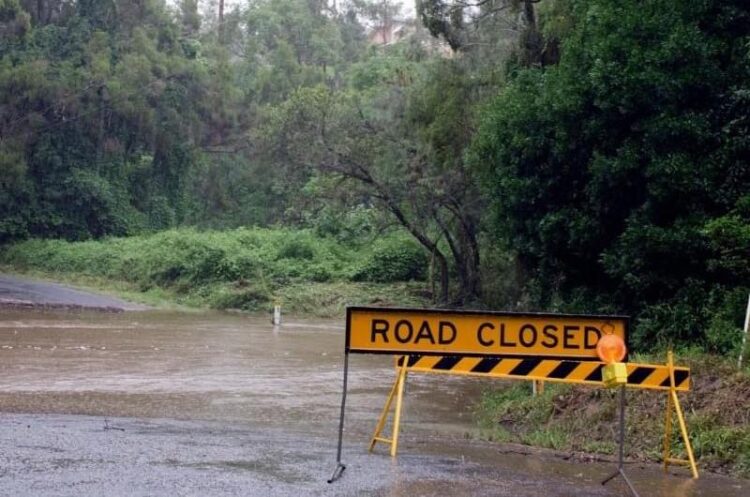 NSW Nationals Senator Perin Davey has welcomed financial assistance which will support people affected by the recent storms and flooding. 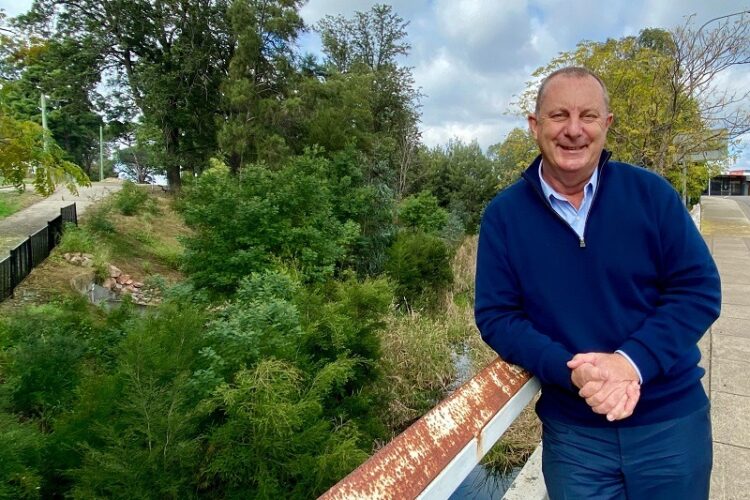 Regional businesses can claim rebates from SafeWork NSW to purchase overhead powerline markers in a push to prevent dangerous incidents on farms. 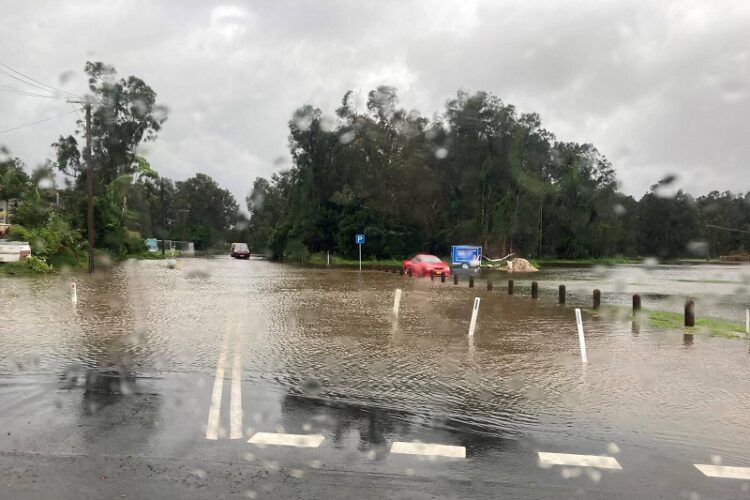 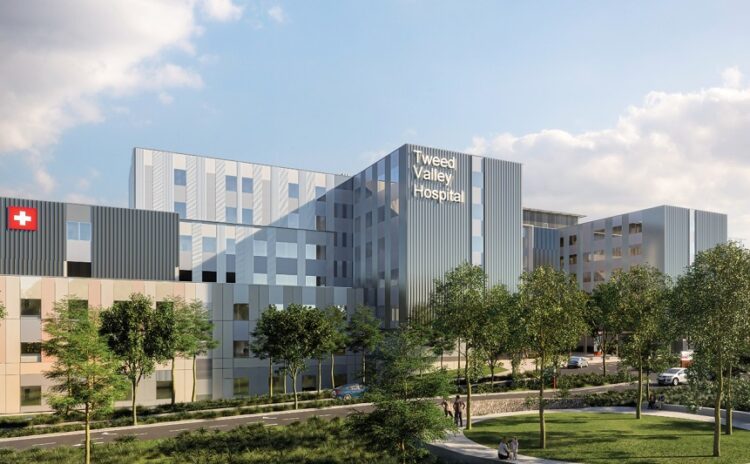 Local jobs are top of the agenda for the $673 million new Tweed Valley Hospital project, with three construction contracts awarded to local businesses.

Major work on the Parkes Bypass is a step closer with tenders called for a major construction partner to build the $187.2 million project. 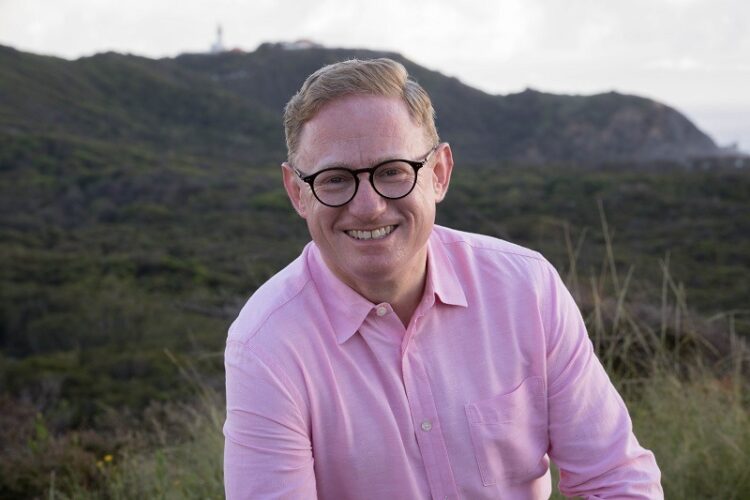 Local community to have their say

The NSW Nationals in the state government are calling communities in coastal areas to have their say on whether existing harvestable rights limits in coastal draining catchments are sufficient. 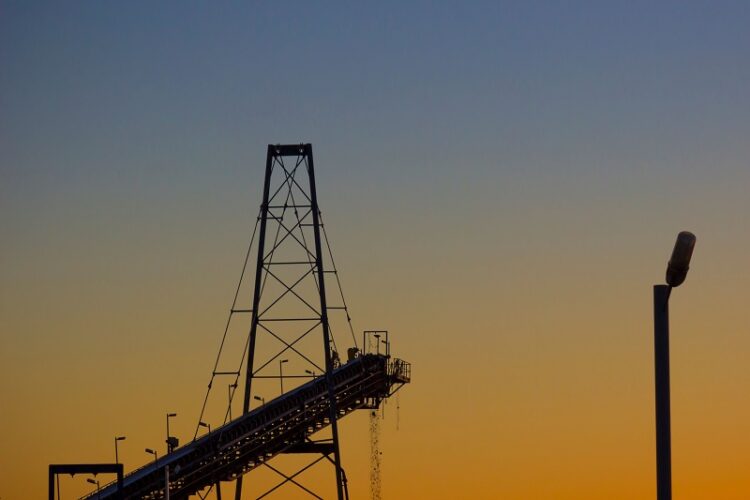 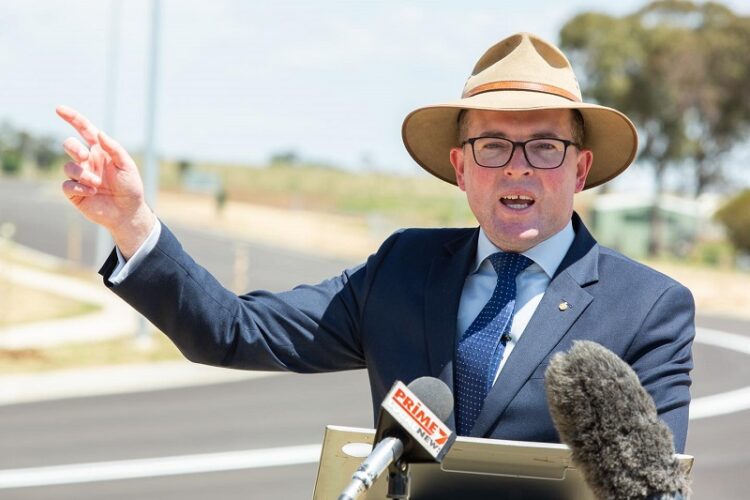 “The NSW Nationals in the state government sent a clear message; we and the people of NSW do not tolerate animal cruelty.”

People across the state are encouraged to celebrate the contributions of inspirational women in NSW councils by making a nomination for the 2021 Ministers’ Awards for Women in Local Government.