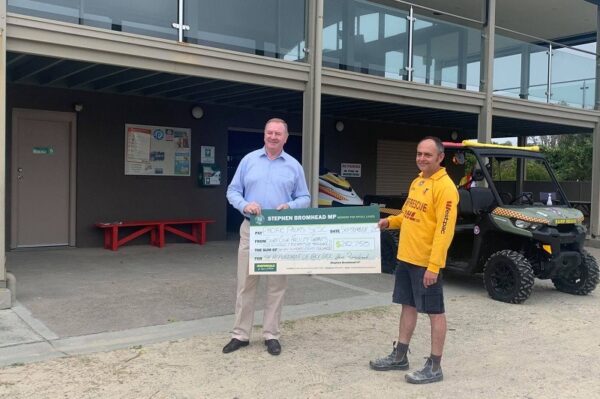 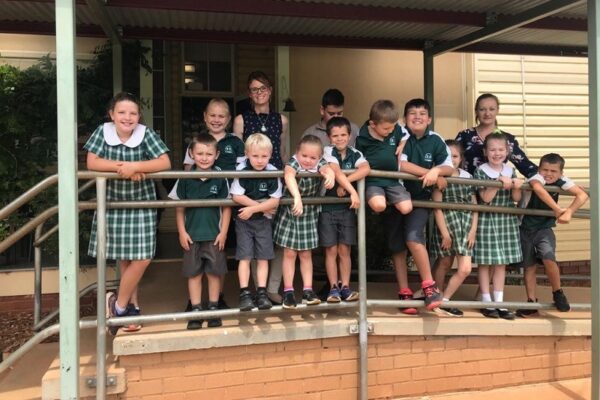 NSW Nationals local MP Steph Cooke says schools in her region will be among the first in NSW to get a full-time Student Support Officer. 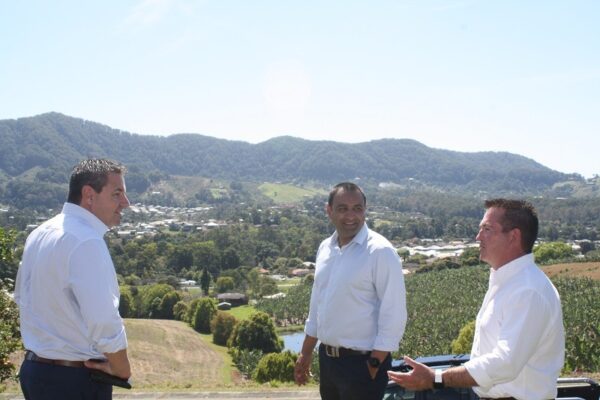 The bypass is going to take more than 12,000 vehicles a day out of Coffs Harbour, reduce travel times by as much as 12 minutes and improve road safety. 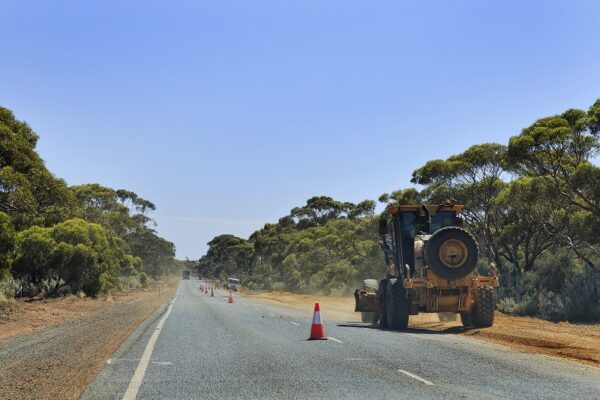 The first stage of the Barton Highway upgrade project is underway thanks to the NSW Nationals in the state and federal governments. 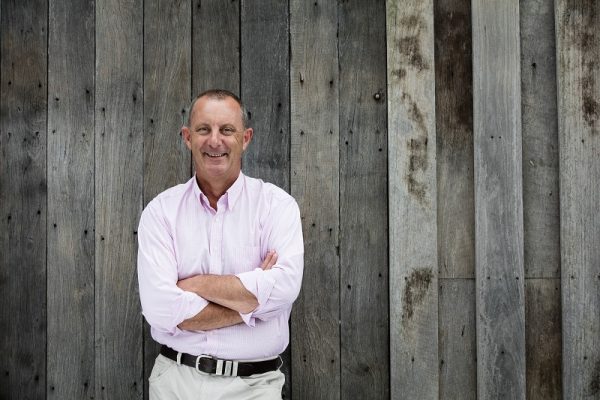 NSW Nationals local MP Michael Johnsen has called on people to nominate outstanding contributions and achievements of members of their community. 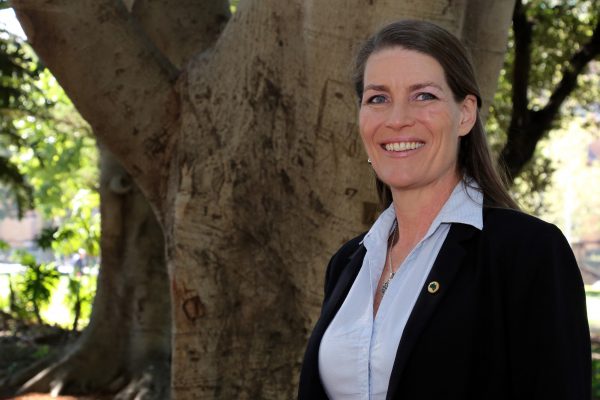 Nationals rule out water buybacks for good in NSW

NSW Nationals Senator Perin Davey has welcomed news that there will be no more water buybacks under the Murray Darling Basin Plan. 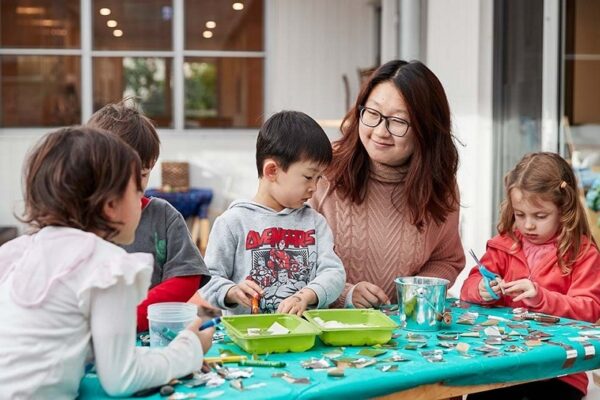 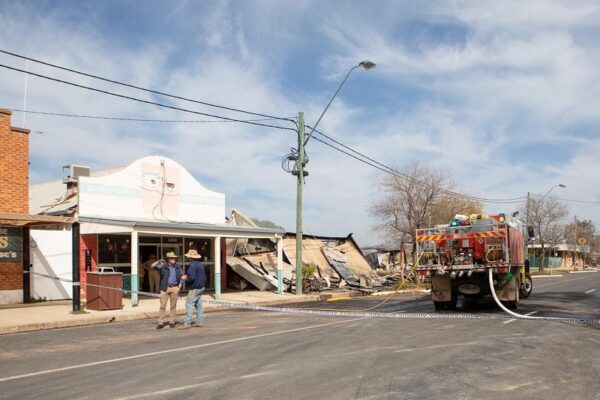 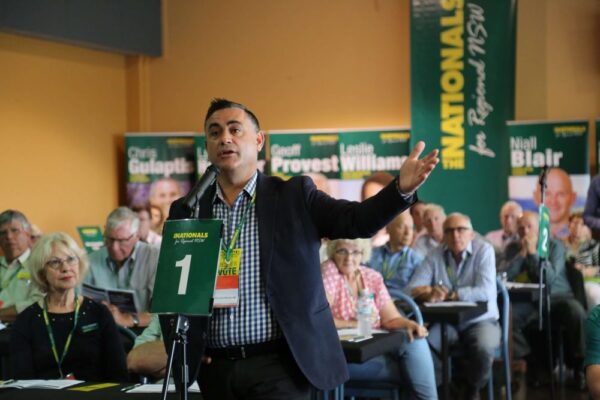 The NSW Nationals in the state government will work with the Commonwealth to implement the Agricultural Workers’ Code despite other states’ objections. 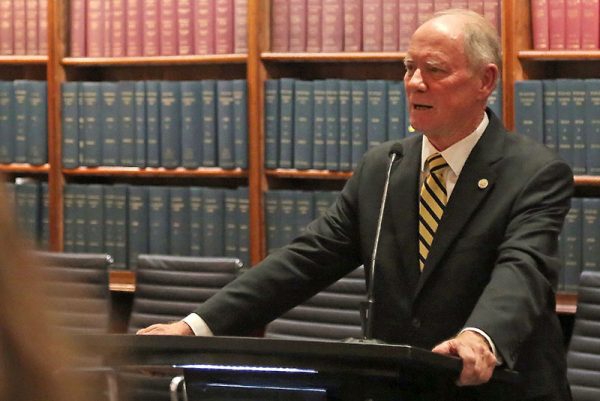 NSW Nationals Chairman Andrew Fraser says it is time to stop using the bush to make up for Sydney’s failings.