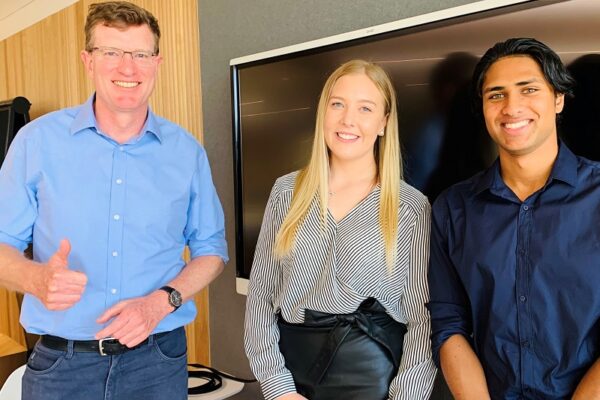 New centre in Orange trains medical students in the bush, for the bush 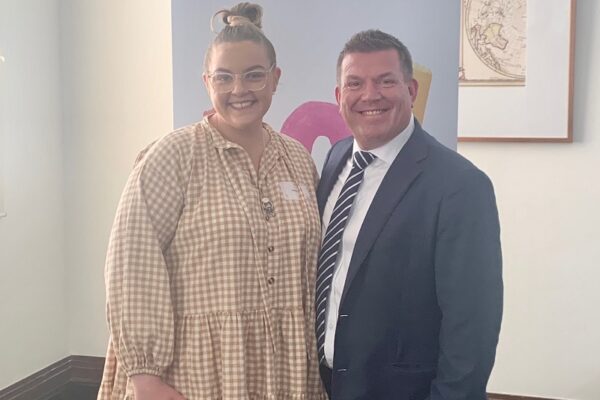 Bur From The Bush founder named Regional Woman of the Year

The NSW Nationals congratulate Grace Brennan, whose inspirational call to support the bush earned her the NSW Regional Woman of the Year Award. 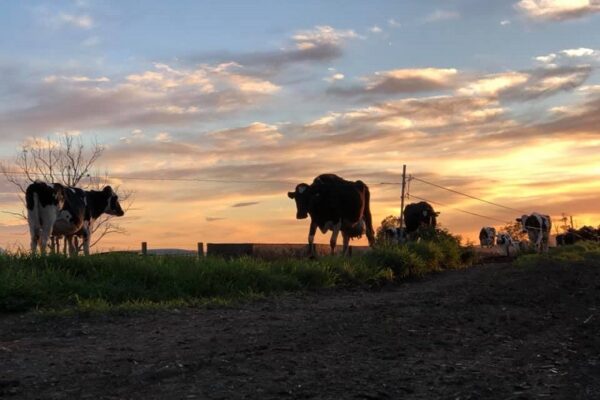 State’s dairy industry once again cream of the crop

The state’s world-class dairy industry has begun to navigate its way out of the impacts of drought and bushfires. 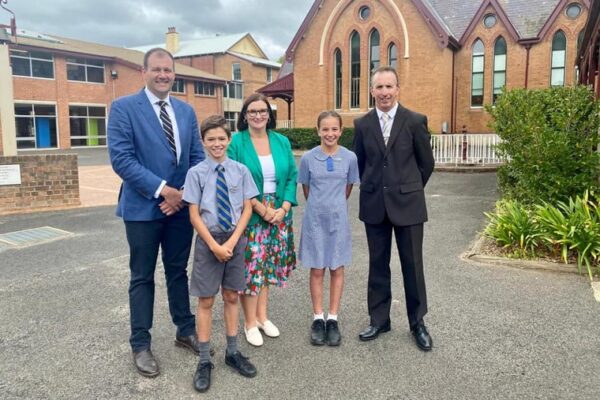 The next tranche of the NSW Nationals in the state government’s Regional Renewal Program has been announced, delivering more than 370 regional projects across the state. 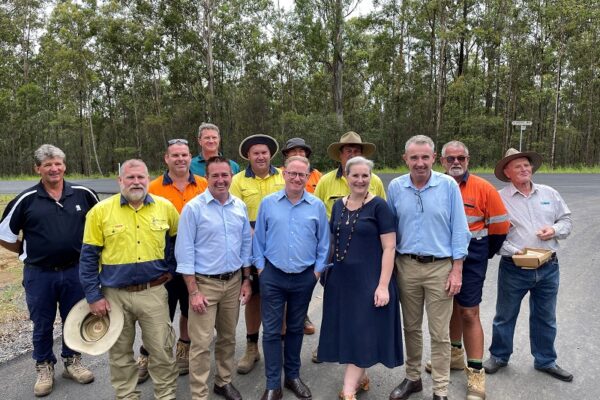 The NSW Nationals in government are proud to support the important upgrades that will deliver better freight connectivity for the regions. 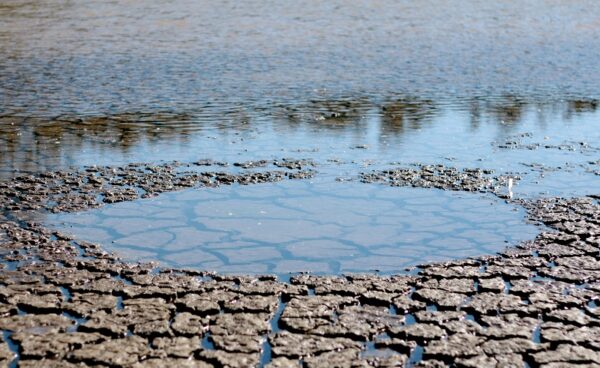 NSW Nationals Senator Perin Davey says the South Australian Government must come clean on the lack of reliability in its water compliance regime. 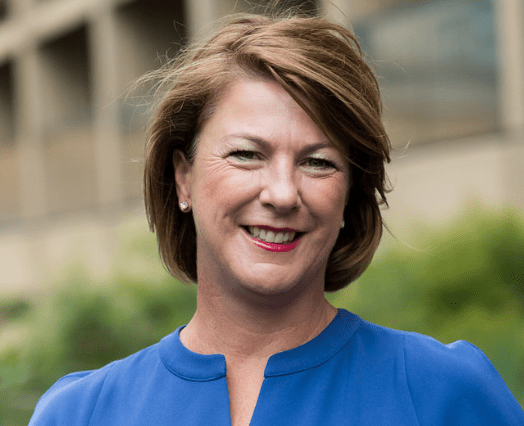 The NSW Nationals in the state government are investing $7 billion over the next four years in our public schools. 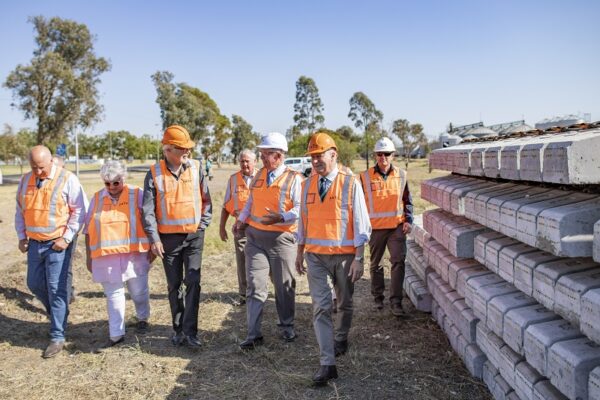 Residents of the northwest are encouraged to take up work on the Narrabri to North Star section of the transformational Inland Rail project. 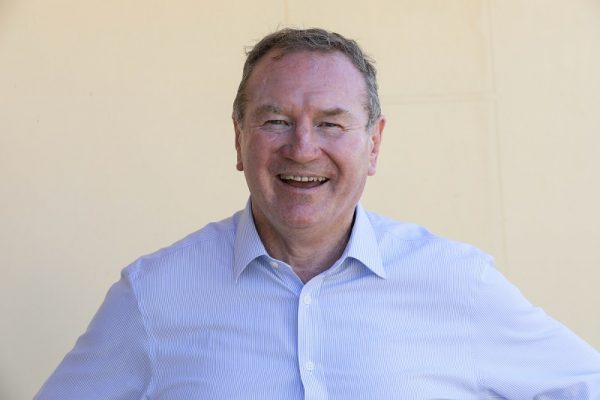 The Mid North Coast will benefit from two new ambulance stations at Old Bar and Forster thanks to the NSW Nationals in the state government.