Focus on community from the ground up

The NSW Nationals is organised from the ground up to make sure local people make local decisions about local issues.

We are made up of groups of members organised into local branches, then into state and federal electorate councils based on electoral boundaries.

A strong, locally-based membership is the lifeblood of the NSW Nationals. Our campaign successes and strong democratic policy development rely on our grassroots members. Strong local leaders working in an active and well-supported branch and electorate council network means communities are properly represented and good outcomes achieved, which is why you should support your local branch.

Importantly, our constitution is democratic and it is owned by the members. It provides fairness, organisation and accountability and gives members important rights – it is a platform for individuals and communities, a voice in politics and policy!

Branches are the beating heart of The Nationals, and a sure way to voice local solutions to local issues. A branch has the power to nominate a candidate for preselection, promote local issues and projects within the organisation and submit resolutions on policies to conferences, Central Council or local electorate councils.

Strong and sustained investment in regional NSW can only happen if we remain strong and focused on the future. The strength of our branch structure is vital to future success.

If you want to get in touch with your local branch, email membership@nswnationals.org.au or call the membership team on (02) 9299 5811. 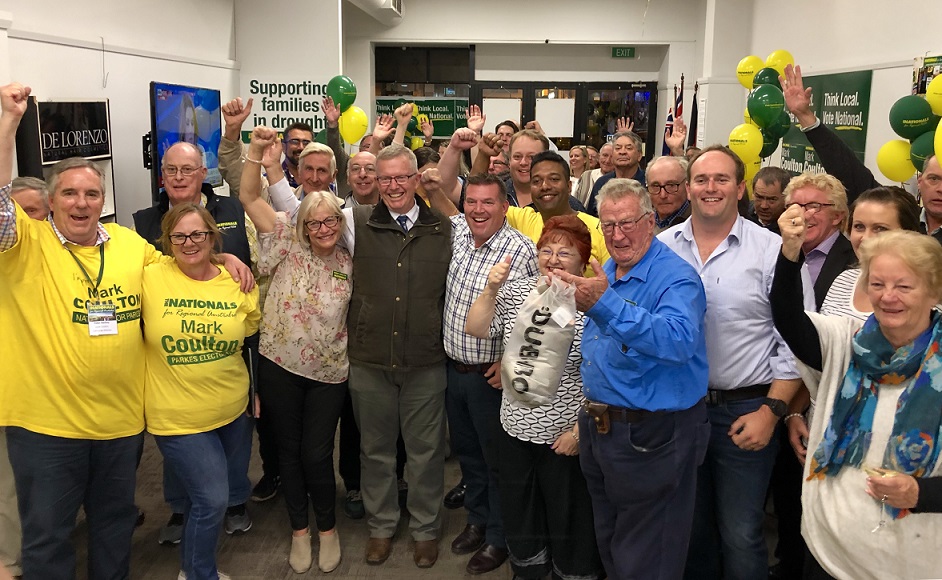 It is the voting members of electorate councils that set the preselection process and endorsement of candidates for their electorate, subject to approval by Central Council.

All of our female members have voting rights in Women’s Council, though there is a core group of elected and ex-officio delegates expected to represent their region.

The Young Nats include all members aged between 18 and 35 (though those aged 16-18 can join without voting rights).

Each organisation reports to Central Council on its activities and may move motions for consideration, as well as submit motions for inclusion on the agenda of Annual General Conference and regional conferences. They each elect their delegates to their respective federal organisations, the Women’s Federal Council and the Young Nationals’ Federal Council. 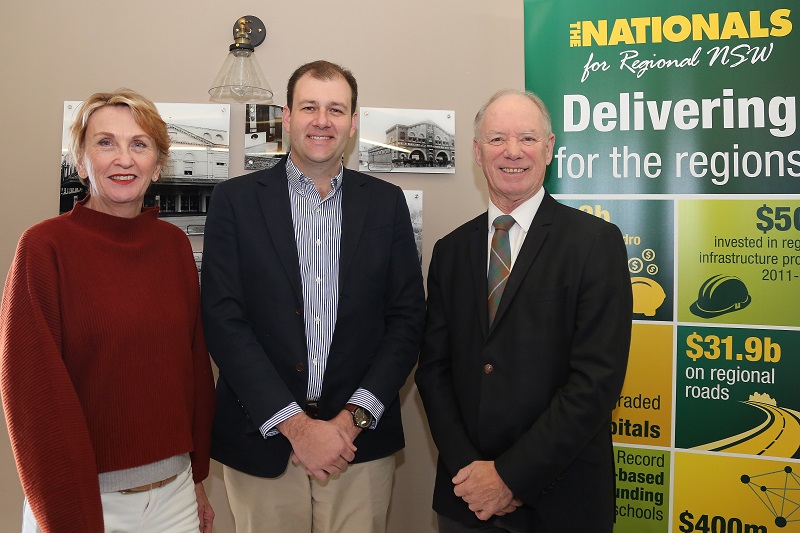 Central Council is an important part of the organisational structure of the NSW Nationals. It is our governing body, made up of 85 delegates from across the state and from every region. Decisions aren’t made by people from the city, Central Council puts the power into the hands of our members, enabling balanced and representative input to debates and resolutions of the council. Meetings are held three to four times a year.

Parliamentary leaders and executive office bearers brief central councillors on current political affairs at each meeting and councillors can question them on any given issue. This ensures regional leaders can take their concerns, get an answer, and then report back to the members.

The powers and duties of Central Council are detailed in our Constitution & Rules.

Details on the composition, powers and duties of Central Executive are contained in Section 8 of the Constitution and Rules.