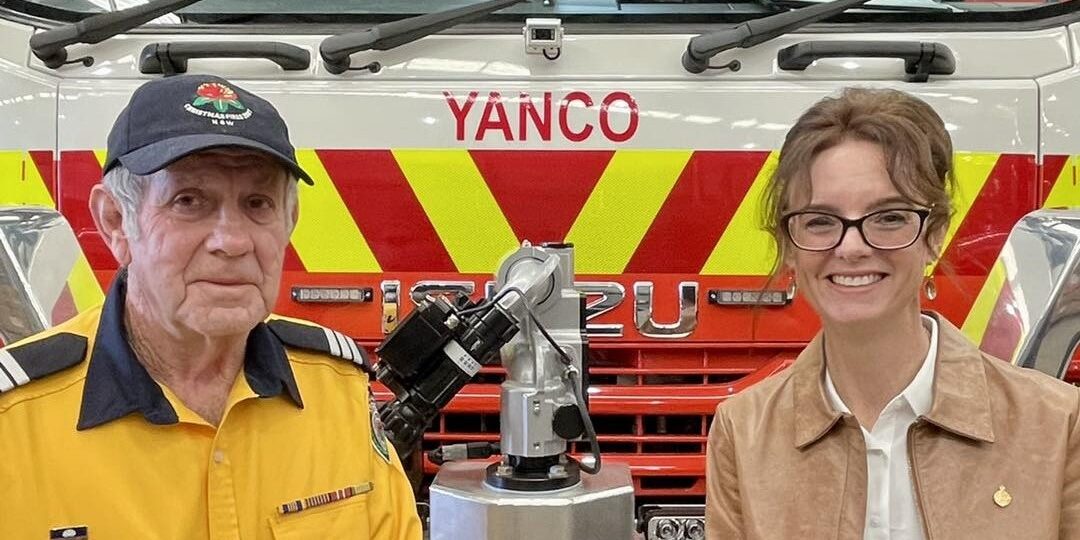 The 400th new fire truck has rolled off the production line and been handed over to the NSW Rural Fire Service (RFS) as part of the NSW Nationals in the state government’s $830 million investment in response to the Bushfire Inquiry.

Nationals Minister for Emergency Services and Resilience and Minister for Flood Recovery Steph Cooke said $105.6 million in this year’s Budget has been allocated to the Tanker Replacement Program, delivering on one of Inquiry’s key recommendations.

“The Black Summer bush fires had a devastating effect on communities across our State and pushed the RFS to the limit,” Ms Cooke said.

“Two years on from that horror fire season, we are committed to implementing the recommendations of the Bushfire Inquiry. Making sure our RFS volunteers are better equipped to handle bush fires will help keep communities across NSW safer into the future.

“With the next bush fire danger period fast approaching, I am pleased we have now 400 new tankers deployed to Brigades in every corner of the State so that they’re more prepared than ever to handle the oncoming threats.”

The new trucks have been assembled at four factories across NSW.

RFS Commissioner Rob Rogers said the increased funding has greatly benefited Brigades members along with the communities they protect.

“While the existing trucks have served our Brigades well, it’s important that the latest and safest equipment is provided to our members to keep themselves safe and best serve communities,” Commissioner Rogers said.

“The 400th fire truck has been handed over to the Yanco Rural Fire Brigade. The new vehicle is a Category 1 bush fire tanker which is worth $380,000 and will be greatly welcomed by the local Brigade and their community.”

Yanco Rural Fire Brigade is located in the Leeton Shire in south-western NSW.