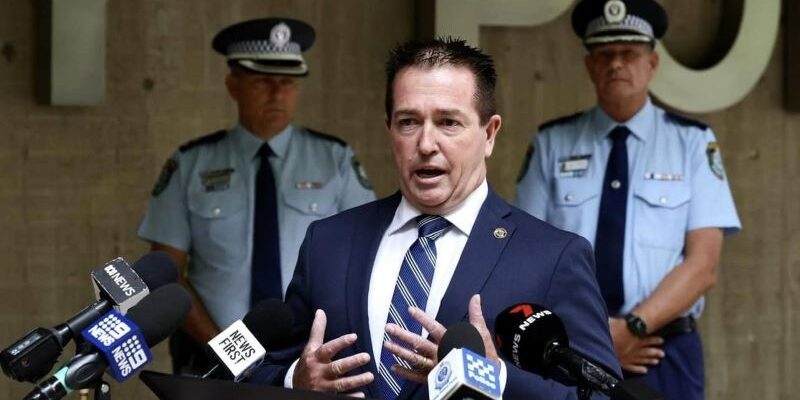 A muscled up NSW Police Force’s Raptor Squad will now have permanent bases in regional NSW, expanding to the state’s Northern and Southern regions to target and dismantle organised criminal networks.

The launch of the Raptor North and Raptor South squads will deliver an extra 30 staff, comprising investigators, Operations Support Group (OSG) operatives, and Traffic and Highway Patrol officers, to build on NSW’s crackdown on organised crime and criminal networks.

“The Raptor name has become synonymous with dismantling organised crime in this state. Crime knows no boundaries, and as our regional communities continue to grow, it is critical resources are directed to where they need to go to disrupt these networks,” Mr Toole said.

“Since July, we’ve boosted total Raptor numbers by 30 with police now able to mobilise a Raptor North team of 29 dedicated positions and Raptor South of 25 positions.

“These squads are sending a clear message to organised crime networks thinking they can slip under the radar or spread their tentacles in the region: Raptor is watching and the only part of the regions they’ll see is the inside of one of our prisons.”

The Raptor Squads will work closely with the Sydney-based unit, along with additional resources, including the National Anti-Gang Squad (NAGS), NSW Crime Commission, the Australian Criminal Intelligence Commission, and other government partner agencies.

NSW Police Deputy Commissioner Investigations and Counter Terrorism David Hudson said the expansion of the Raptor Squad demonstrates how having a highly-visible police presence can disrupt the criminal activities of organised groups.

“Our regional residents need and deserve the same crackdown on criminal groups that their Sydney neighbours get, and we are delivering that with Raptor North and South,” Deputy Commissioner Hudson said.

“Our intelligence suggests that more proactive operations in the Northern and Southern regions of our state are needed to disrupt these group’s activities – we will not apologise for our strong stance on gang-related activity in this state.”

State Crime Commander, Assistant Commissioner Michael Fitzgerald said the Raptor Squad has a proven high-impact approach to targeting criminal groups and having regional bases will simply build on that success.

“Since Strike Force Raptor’s inception in 2009 and its establishment as a standalone squad in 2021, officers have made more than 7,500 arrests across the state and laid almost 20,000 charges for a variety of offences, ranging from the most serious and violent through to traffic and consorting,” Assistant Commissioner Fitzgerald said.

“Officers have executed more than 1,400 search warrants and seized almost 3,000 firearms, and close to 1,500 knives, swords, tasers and other dangerous weapons.

“Importantly, we have seized more than $20 million in cash, hundreds of kilos of drugs, and other proceeds of crime, which hits these groups where it hurts most – their profits. The Hunter and Illawarra communities can be confident a permanent presence of the Raptor Squad in the regions will ensure a rapid response to any organised criminal activity impacting on their safety.”

Strike Force Raptor was established in 2009, before becoming the standalone Raptor Squad in 2021. The command conducts proactive investigations and intelligence-based, high-impact policing operations to prevent and disrupt conflicts, and dismantle any network engaged in serious organised criminal activity.