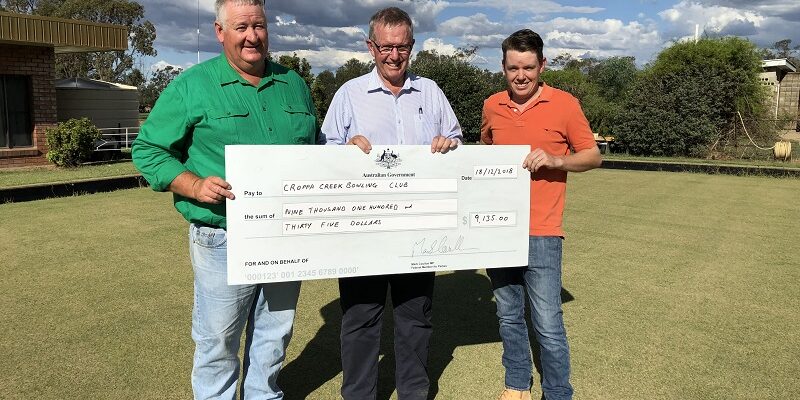 New data has revealed the Nationals in Government are helping secure the future of regional areas.

Federal Member for Parkes and Decentralisation Minister Mark Coulton said a 44 per cent increase in regional migrant placements were backing the regions and taking population pressure off our largest cities.

“Since 2013 the Government has announced more than 1700 new and relocated government jobs from Canberra, inner Sydney and inner Melbourne. More than 1000 of these jobs are located in regional Australia, to areas like Coffs Harbour.”

Mr Coulton said the Nationals in Government were also focused on cutting city congestion and supporting growth in smaller cities and the regions.

“The Government’s Planning for Australia’s Future Population plan outlines how we are easing pressure on the big capitals while encouraging the growth of smaller cities and regions,” he said.

“It also speeds up the process for regional employers to benefit from these visas by helping to get new migrants settled in communities and engaged in jobs sooner.”

The Nationals in Government are also expanding the use of Designated Area Migration Agreements (DAMA).

“These five-year agreements allow employers in designated regions, such as the one in Dubbo in my electorate, to sponsor skilled workers for occupations not available under standard visa arrangements,” he said.

“This comprehensive suite of policies is already helping regional areas secure their economic future and regional Australians can look forward to more benefits through our continued investment in changes the migration program, decentralisation and infrastructure.”