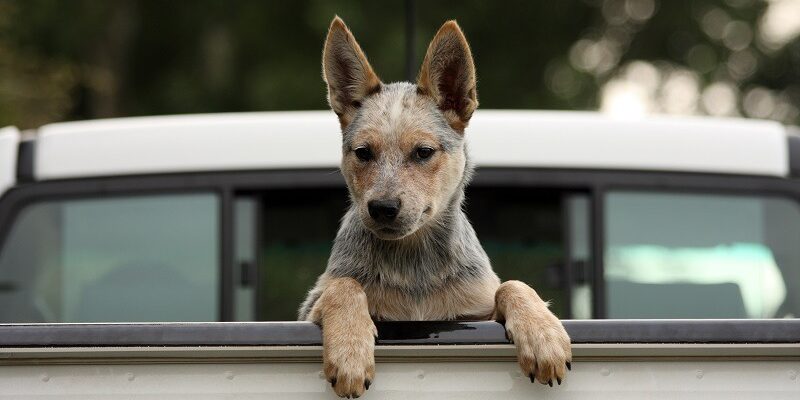 Farmers south of the border will soon be slugged with hefty fines if they have a dog on the back of their ute.

The latest thought bubble from Victorian Labor’s inner-city elite will see $413 fines issued to farmers trying to go about their work, a clear sign of the disconnect between the land and government.

While rural and regional communities are facing massive pressures from the ongoing drought – which is one of the worst on record – Labor has shown zero compassion for anyone outside of the cities by trying to make life even harder for them.

It is a classic case of the lunatics running the asylum, with activists and demagogues pandering to minority groups instead of showing human decency and common sense. They would rather pander to protesters who glue themselves to inner-city streets and disrupt businesses than support the very people who put food on Australian tables.

The draft Prevention of Cruelty to Animal regulations don’t take into account the fact that farmers already try to take care of their animals, instead assuming only activists care for animal safety.

It is yet another example of anti-farmer sentiment flourishing under a Labor government.