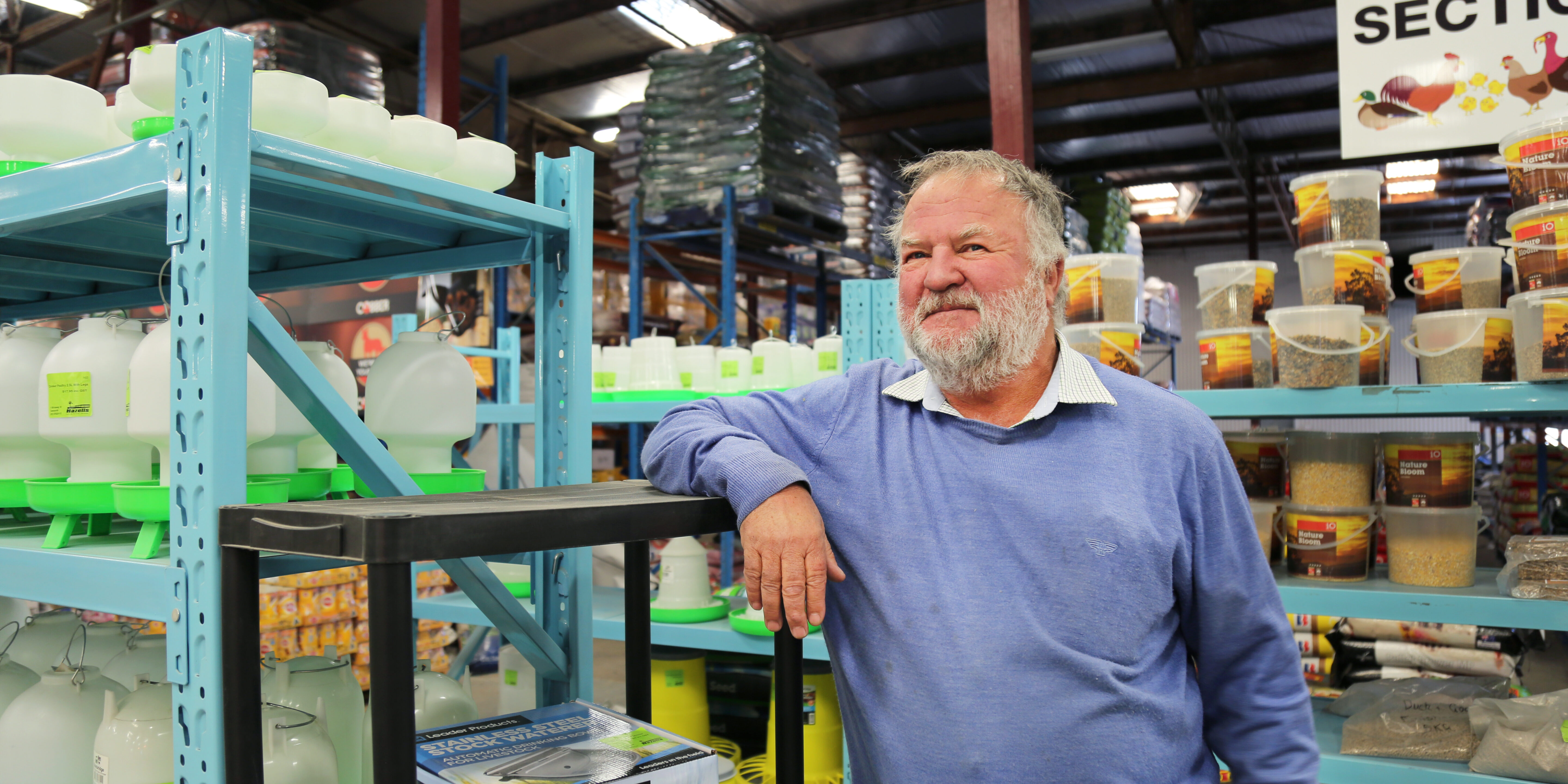 The drought gripping the State has received a lot of media attention lately, much of it rightly focused on farmers, but the NSW Nationals know its impact reaches beyond the farm gate.

While farmers were attending a drought forum at Attunga on Tuesday, Rod Hazell was working in his ag-supplies business. Hazells Farm and Fertilizer Services has been supplying many rural businesses around Tamworth since 2001, but the drought has seen sales dry up too.

“This drought has certainly quietened Tamworth down,” Mr Hazell said. “A business like ours, while there’s very little income from agricultural sales, we’re lucky we’ve got such a big population in town… everyone’s got chooks and dogs and horses. I think out west and the northwest, they don’t have the population base and I think they’d really be feeling it out there, not just in ag but the towns in general.”

Even if it started raining tomorrow, Rod said, it would take a long time for everything to get back to normal.

“There’s been a lot of breeding stock sold off, I suggest it would take a few years if we miss out on the winter crop, that’d be a huge hole in the potential income,” he said. “They want rain, but things like the freight subsidies are a big help, the cost of moving fodder is just huge.”

However, it’s not just the Nationals in Government standing side-by-side with drought-stricken communities. The Salvation Army had been distributing donated goods across the State.

“People are banding together to help, I got an email this morning from a young lady in Newcastle wanting info on where they could send things, everyone’s pulling together,” Mr Hazell said. “About 18 months ago my clients donated 700-odd tonnes of hay, hay they could use now, to people around Cassilis and Coolah after the fires. We all just try to help out when we can, and right now we need enough water and feed to get our farmers and their stock through the drought.”

To find out more about how you can help the grassroots, Nationals-led campaign to help our communities visit the R U Aware We Care page. For more information on the Nationals in Government’s Emergency Drought Relief Package click here.