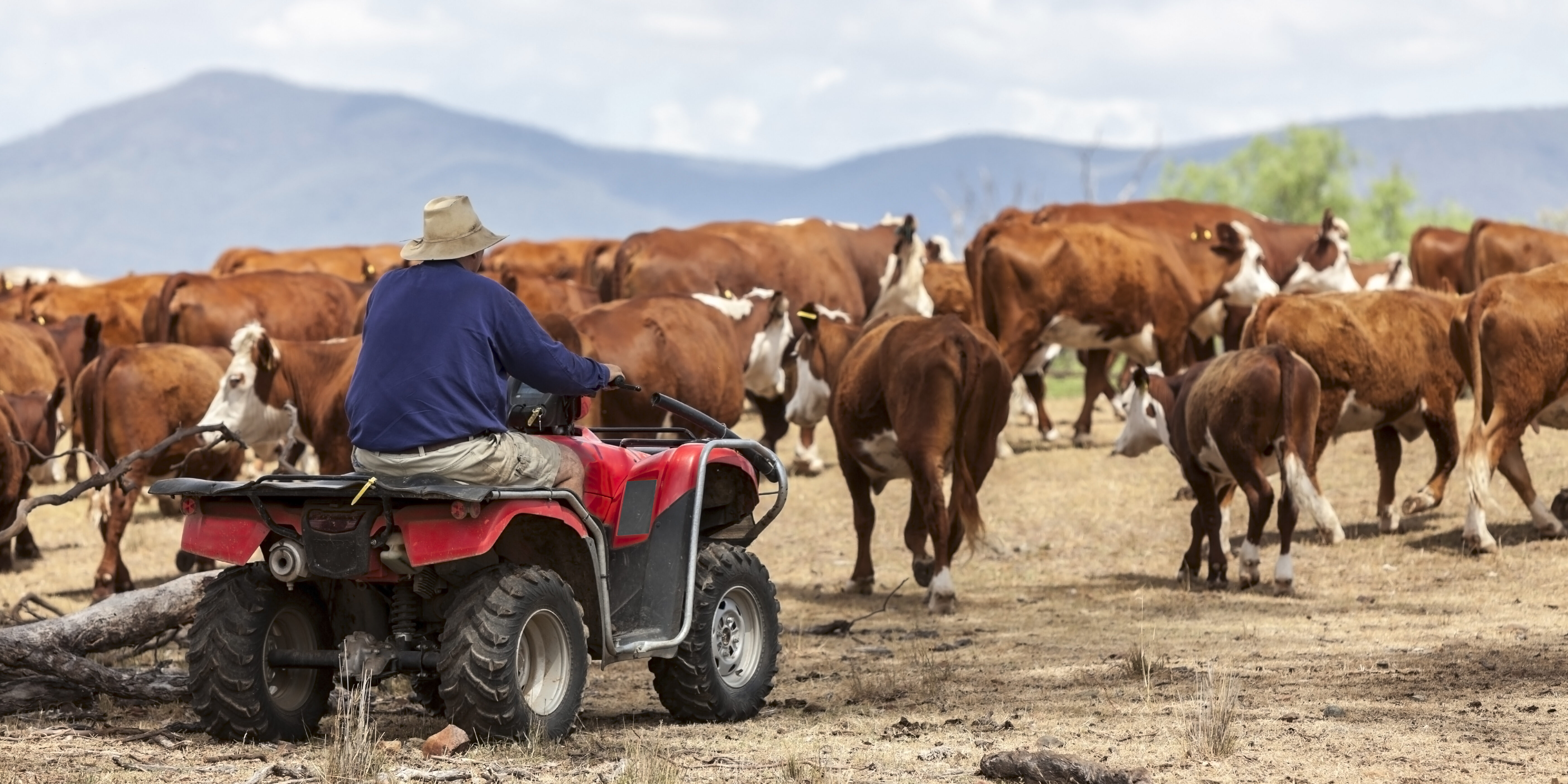 The Nationals in Government have secured an additional boost for communities struggling through the drought, building on more than $1 billion in relief measures announced so far.

The Federal Government announced a $190 million drought relief package, including two lump-sum supplementary payments to the Farm Household Allowance. Farming families will now receive up to a total of $28,000 a year in assistance following a boost of up to $12,000 per annum to FHA for eligible households.

Thousands more farming families will now be able to access the FHA with the Nationals in Government increasing the net asset threshold cap from $2.6 million to $5 million. The announcements brought the total support provided by the Nationals in Government at a Federal level to households and communities in drought to $576 million, with more to come.

In an opinion piece for Fairfax Media, Deputy Prime Minister and Federal Nationals Leader Michael McCormack wrote while no one could make it rain, it was important that farmers and their communities knew they weren’t alone and that “support and concern will never evaporate”.

“When farmers win everyone wins and when they struggle we all feel it too,” he wrote. “That lack of production also has a broader impact on the success of the national economy; especially areas such as employment driven through farm export trade and downstream processing and manufacturing. Many of these farming communities, their families, businesses and workers are represented by The Nationals in Canberra. Together we can provide our farmers, families and country communities more of the support they deserve and need during this challenging time, to make a safe passage through this drought.”

Last week, the Nationals in Government at a State level revealed a $500 million Emergency Drought Relief Package, which included freight subsidies and cuts to fees and charges.

The NSW Nationals know the drought has had a massive impact not only on farms, but on the communities and businesses that surround those properties across the state. We know we’re all in this together and that’s why we’ve worked hard to ensure help is available. Our people are also continuing to monitor the drought situation and are ready to provide even more assistance if and when it’s needed.

Fast facts:
• Households eligible for the Farm Household Allowance – a fortnightly payment totalling around $16,000 a year to help farming families in tough times – will receive two additional lump sum payments on September 1, 2018 and March 1, 2019. Couples will receive up to an additional $12,000 and single households will receive up to $7200.
• The change will apply for the remainder of the current financial year, with the review of FHA due back early in 2019 to provide further guidance on this important issue.
• The announcements bring the total support provided by the Federal Government to households and communities during the current drought to $576 million with more to come. This figure is in addition to the concessional drought loans available to farm businesses through the Regional Investment Corporation and there is more to come.