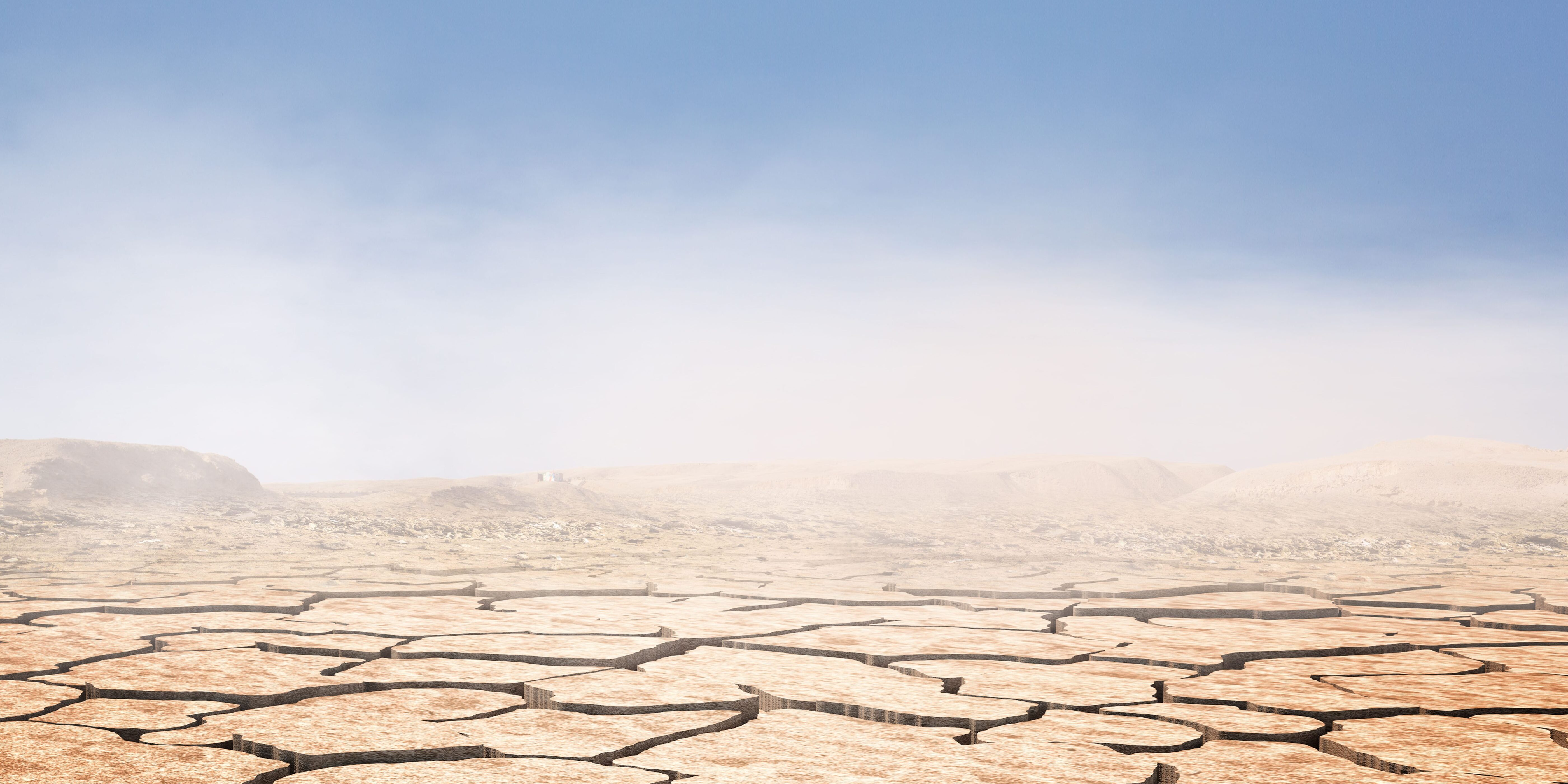 We are absolutely appalled by those in the media who would attack our farmers during a drought that now encompasses 100 per cent of the State.

While droughts are nothing new for those on the land, a growing band of activists are using every opportunity they can to advance their agenda at the expense of our hardworking families and communities. For a long time conservatives have been concerned about the growing leftist bias in our newspapers and broadcasters, but now they’ve shown their hand and joined in with the chorus of self-proclaimed “social justice warriors” on social media.

On Wednesday night we shared one of these stories on our Facebook page to show the sort of garbage we’re up against. “NSW farmers don’t deserve $1b in drought aid” the headline from the Financial Review proclaimed, before going on to talk about the “farmer-victim narrative”. Another one, “Experts question drought severity, farmer subsidies” quotes a Newcastle-based hydrologist who says it’s not really a drought for him. The Guardian pushed the Greens agenda forward with this piece linking the drought with climate change after Federal Agriculture Minister (and Nationals MP) David Littleproud appeared on the ABC’s Q&A program.

Strangely, this runs along the lines of a recent media release from the Greens, which says the drought is related to a “climate catastrophe”. And just last week, we highlighted an outrageous statement from protest group PETA Australia that was an outright attack on farmers. Meanwhile, the Shooters and Fishers have been telling people that the Nationals don’t care about farmers, as they attempt to politicise the drought ahead of next year’s State Election.

Make no mistake, these groups would love nothing more than to con our communities and kick the Nationals out of office, leaving no strong voice to speak on behalf of the regions. But the fact of the matter is that cities like Sydney have had billions and billions of dollars spent on them, subsidising public transport and ensuring world-class health and education facilities. You take those billions and spend them in Lismore, Tamworth, or Wagga Wagga, or Dubbo, and see what it does to the local economy.

The progressive edge of Sydney is happy to attack the Nationals because we’re actually getting money spent outside of Labor’s N.S.W. (Newcastle-Sydney-Wollongong). The Nationals have delivered drought relief and will continue to deliver drought relief, because we are from the regions and we are for the regions. When we came to office in 2011, we were responsible for a dramatic increase in the amount of money spent on regional roads, outside of the big cities. We’ve built the schools, the hospitals and police stations and we’ve seen an increase in the number of people working in those schools, hospitals and police stations. Why? Because we’re from the regions and we’re for the regions.

These people expect to dictate land use laws despite not having ever lived on the land, they rally against Kangaroo culling without seeing the devastation swarms of them can do to crops, fields and drivers on country roads. They want to talk about a better deal for our farmers but won’t pay more than a dollar a litre for milk and happily buy imported fruit and vegetables.

What these Che Guevara wannabes won’t tell you is that they’re doing everything in their power to get Luke Foley and Labor into power in NSW, because then all of that money will be spent in the cities. Labor and the Greens, along with GetUp! and PETA, want to see the end of us, because then the farmers will have no-one left to defend them against the environmental activists. The Shooters want to see the end of us, because then they can take their Parliamentary pay and then say to the people of the regions “sorry, Labor made us do it”. But we can’t let that happen. It’s not fair, it’s not right and we won’t stand idly by and watch it happen without a fight.

The Nationals have been accused of ignoring farmers on the one hand, and making up policy on the run on the other. But the truth is we’ve been working hard in Government to actually get things done for the regions.

Anyone who says otherwise is ignorant or lying to you.