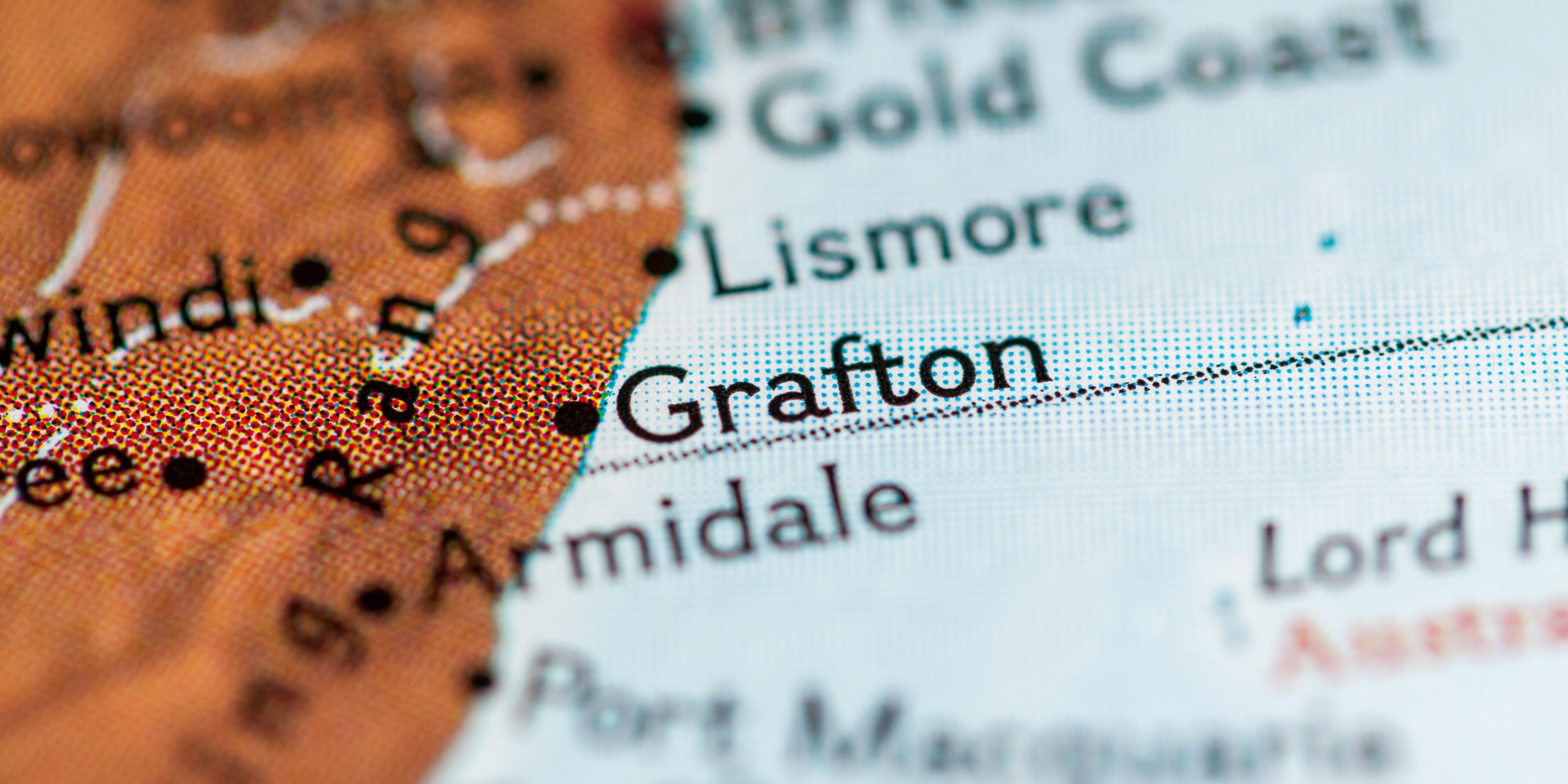 A planning expert has suggested what the Nationals have been saying for years: Encourage people to move to regional centres.

In an opinion piece written for Domain, University of Sydney academic Glen Searle says smaller cities need rapid growth to “pack a punch”, but he suggests those efforts be focused on Adelaide and Canberra.

The NSW Nationals believe a process of decentralisation would make regional NSW a real solution to urban population pressures.

A recent editorial from the left-leaning Canberra Times called out the Nationals’ decentralisation policy, saying jobs should go to regions only when it makes sense to have them there. But that argument falls apart when you consider the Department of Agriculture and Water Resources is based in Canberra, a long way from fields of wheat and canola.

We need a real solution to the urban crush, if only for economic reasons. Sydney’s WestConnex project has a price tag of almost $17 billion for a 33 kilometre motorway, and it’s certainly needed as the city grinds away through congestion. By way of comparison, the Nationals-led Inland Rail project, which will stretch 1700 kilometres from Brisbane to Melbourne and through the centre of NSW, will cost only $10 billion. Inland Rail will transform regional NSW and costs little more than half of WestConnex, which will soon be clogged as more and more people move to Sydney.

The solution is clear: Invest significant funds into improving regional infrastructure – new roads, new schools, new hospitals – and then encourage job creation in the regions. Imagine if we spent $1 billion in Grafton, or Wagga, or Bathurst; what would that investment do to those cities?

In the United States, there are massive cities all across the country, not just on the coasts. They’re built around rail and resources and they thrive. We have cities with similar attributes, they just need the investment required to make them a reality.

The NSW Nationals will continue to bang the drum for decentralisation, both from within the Government and out in the regions where we’re from. We’ve seen a significant boost to regional spending since we came to Government in 2011, but we know there’s always more to be done. The Nationals are from the regions and for the regions, and we’ll never stop fighting for our people.