Barilaro Calls For End To Political Games Over Drought 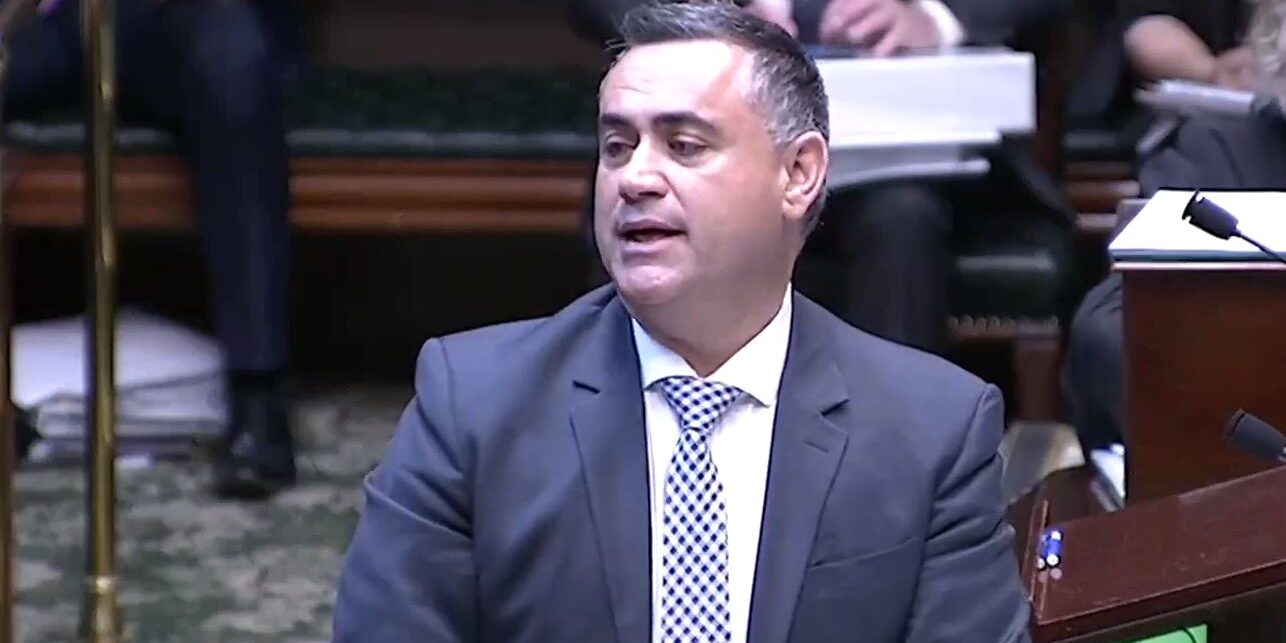 Labor stooped to a new low in the NSW Parliament today, playing politics with the drought that is hurting regional communities across the State.

Deputy Premier and NSW Nationals Leader John Barilaro was answering a question about supporting the regions at this tough time when Opposition MPs began calling out across the chamber.

“It’s wrong to play politics on this issue,” Mr Barilaro said. “There are kids watching their parents struggle and they’re dealing with those issues at school. I came here to talk about getting people to the regions (but) they want to play politics with the drought… This place used to be a contest of ideas today it’s an attack on personalities.”

Speaker Shelley Hancock said it was not the sort of behaviour she expected to see in the chamber, before the Nationals’ Member for Tamworth Kevin Anderson stood up and said Mr Barilaro spoke the truth, asking for him to be heard.

“There are families struggling, there are people struggling, there are communities struggling, and I try and start a conversation encouraging people to go to the regions and they (Labor) want to play politics,” Mr Barilaro said. “The pain we’re seeing on the ground, real people, real pain… this is not a headline, this is about regional NSW, real people, real communities, not a headline. We’ve got to stop this, no wonder the public has no respect for politicians when we come in and play games while people are suffering in the regions, no respect is what we deserve, what we get from the public. Let’s draw a line in the sand and change the way we represent the people of NSW in this place.”