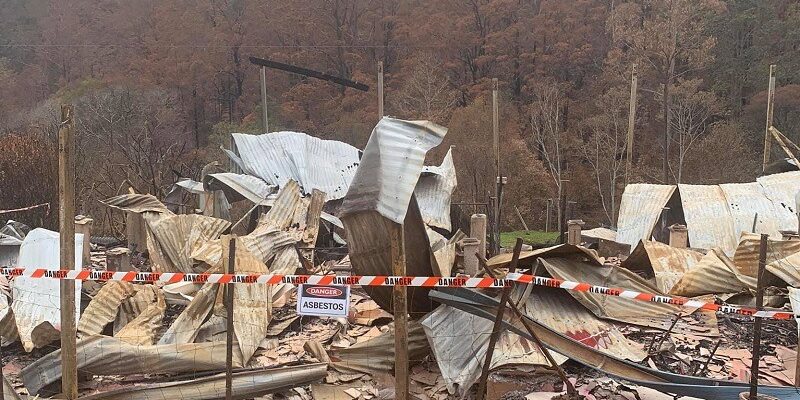 NSW Labor and the Greens are stopping money flowing to bushfire victims by playing political games in the NSW Legislative Council.

Despite the NSW Nationals in the state government’s best efforts to roll out funding as quickly and fairly as possible, Labor and the Greens have made a deliberate effort to tie up government departments with mountains of administration in an attempt to halt their capacity to assess bushfire funding applications.

Deputy Premier and Minister Responsible for Disaster Recovery John Barilaro said Labor and the Greens were abusing parliamentary processes to push their agenda at the cost of bushfire victims who desperately need assistance.

“In the months since we began rolling out bushfire funding, Labor and the Greens have been deliberately tying up NSW Government bureaucrats who are trying to deliver support for bushfire victims,” Mr Barilaro said.

“They have gone too far, spreading misinformation, fear, panic and engaging in a smear campaign, pushing their own agenda and delaying support in regional communities.

“Now, they have gone even further, using a parliamentary process to once again weigh down hardworking bureaucrats – who have worked around the clock over the last 12 months to help bushfire victims – meaning that critical funding is not getting rolled out.”

Labor and the Greens are using parliamentary procedures to call on the Government to produce hundreds of thousands of papers, estimated to take tens of thousands of hours of staff time, diverting efforts from helping bushfire victims.

Mr Barilaro said it was a disgraceful display of politicising what should be a bipartisan issue and it had gone on for too long.

“I sat with the committee for hours and gave them every opportunity to ask questions and request relevant documents. I will make myself and my Department available to brief the Opposition at any time, but I will not tolerate this waste of time when we should be focused on the continued delivery of support,” Mr Barilaro said.

“They are fixated and obsessed with this political witch hunt and they do not care about the bushfire victims who get hurt again in the process.”