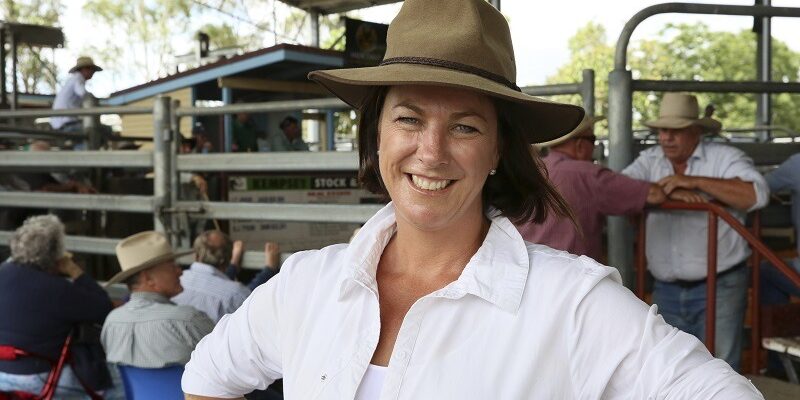 Twice as much water is expected to enter the Menindee Lakes from the Barwon-Darling River as the NSW Nationals in the state government’s resumption of flow rule achieves full connectivity from Queensland to Menindee.

NSW Nationals Minister for Water, Property and Housing Melinda Pavey said it was great to have water flowing over parts of the river which have been dry for a number of months.

“The Resumption of Flow Rule, which was recently absorbed into the Barwon-Darling Water Sharing Plan (WSP), is designed to provide connectivity along the Barwon -Darling upstream of the Lakes,” Mrs Pavey said.

“We are now expecting more than 400ML/day to flow over the weir at Wilcannia for 10 consecutive days, which is great news for that community and shows the intent of this new rule has been realised.

“WaterNSW is currently forecasting between 13,000ML and 20,000ML will flow over the weir at Wilcannia by the end of February, with as much as 10,000ML flowing into the Menindee Lakes – double the amount originally forecast.

“Our aim was to protect flows down the river in order to top uptown weirs, refill fish reservoirs and ultimately see the system fully connected from up near the northern border all the way down to Menindee.”