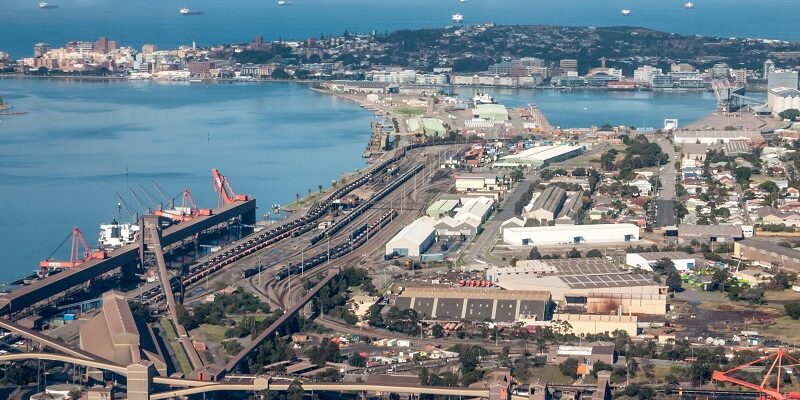 “The biggest irony is that their climate-risk based approach actually hampers business from being able to transition to a more sustainable future,” Senator Davey said.

Senator Davey spoke out after ANZ Bank refused to keep funding the Port of Newcastle because of its links to coal, despite the business developing a comprehensive sustainability plan to diversify its business. With many jobs in the Hunter Valley dependent on a secure supply chain through the Port of Newcastle, any changes were likely to have an impact on workers.

“The fear on the ground is that this virtual signalling will not stop at coal,” Senator Davey said.

“First coal, then mining contractors, then transport, then agriculture and manufacturing. Where does it end?

“The Hunter Valley’s economy has been built on coal mines and the reality is coal will be a key part of Australia’s energy mix for the foreseeable future.

“The real risk is that if our financial institutions move away from investing in Australian industries like coal those industries will just seek finance offshore.”

Thankfully, the National Australia Bank has stepped up to underwrite the Port.

“The Nationals want to reinvigorate our industries, including manufacturing, and ensure access to international markets for our products regardless of whether it is our clean thermal coal or aluminium or our agricultural produce,” Senator Davey said.