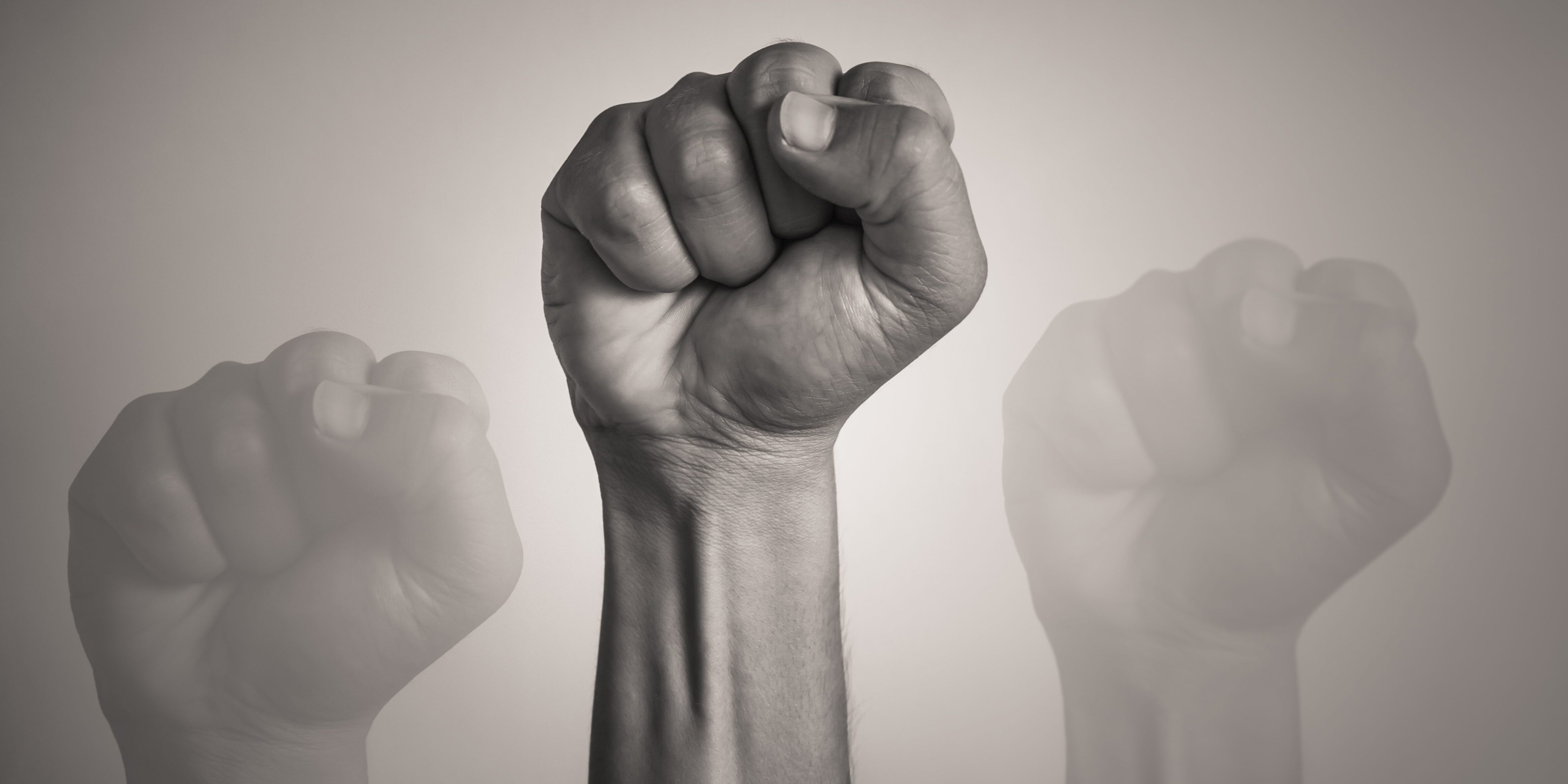 Sally McManus, boss of the powerful Shorten-backing ACTU, wants to scrap the enterprise bargaining system and replace it with socialist profit sharing. This is the latest attempt at social engineering by the unions, who seem to have forgotten the misery and corruption of the cold war era. Millions suffered in that “worker’s paradise” while the power-brokers and party officials profited.

The Nationals opposed socialism during the dark days of the cold war and we oppose any attempt to turn Australia into a big-government, socialist’s dystopia. People should be free to choose, not have a system of values imposed upon them.

We’ve already seen how the unions use lawless thuggery and bully tactics to get their own way. We refuse to allow them to run roughshod over the Australian people.