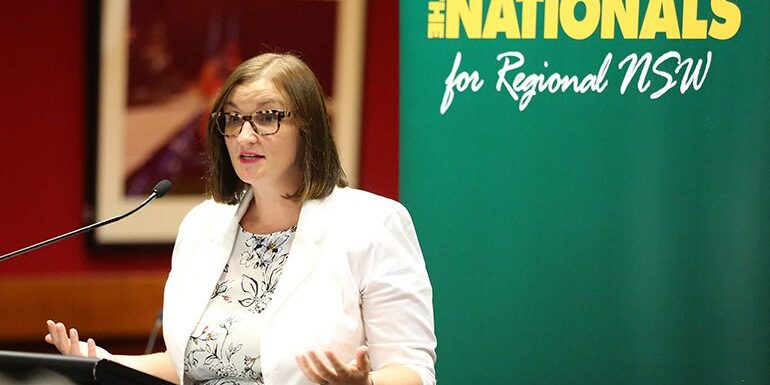 Last week Bill Shorten announced a Federal Labor Government would fund children to attend preschool for two years before school, starting from the age of three. He also announced 100,000 supported TAFE places if he was elected.

There was little detail around either announcement, but those who keep an eye on politics would recognise the announcements as coming straight from this year’s NSW Budget, in particular from NSW Nationals Ministers Sarah Mitchell and John Barilaro.

“As Minister for Early Childhood Education in NSW it was pleasing to see the importance of the crucial early years in a child’s education back on the national news agenda,” Ms Mitchell said. “In NSW we’ve already made the commitment to subsidise three year olds to attend community preschools. In our Budget in June we announced an additional $197.8 million as an investment in our littlest learners.”

While the Nationals in Government had fully-funded the preschool policy, which is due to begin in January next year, Bill Shorten’s thought bubble would not approach reality until 2021.

“Here in NSW our children and families don’t need to wait,” Ms Mitchell said. “Our families and children will see the benefits in both their household budgets and in their early learning from January, meaning children in NSW will be leading the nation when it comes to their preschooling. And that really is a game-changer.”