Tough New Laws To Protect The Right To Farm 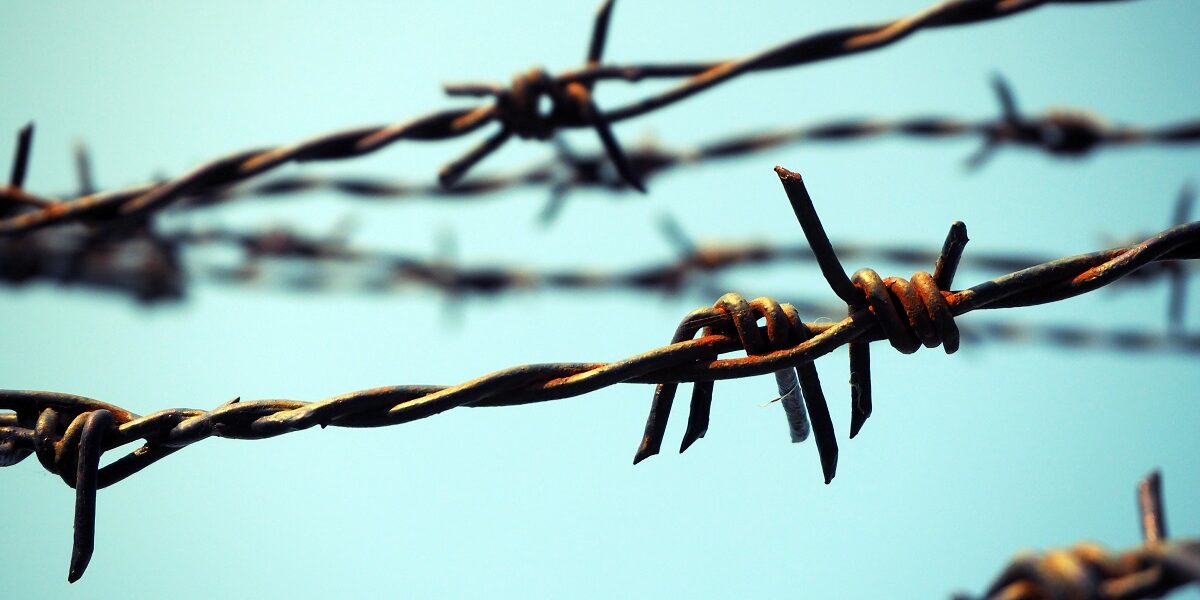 NSW Nationals Member for Upper Hunter and Parliamentary Secretary for Agriculture Michael Johnsen has welcomed news that farm trespassers will face the toughest penalties in Australia including up to three years jail time, while farmers will enjoy the State’s first legislated ‘right to farm’, under a historic piece of legislation set to be introduced by the Nationals in Government.

Mr Johnsen said this legislation was all about sending the clearest possible message: Enough is enough.

“Our community has had a gutful of vile attacks against hard working farming families,” Mr Johnsen said. “This ground-breaking piece of legislation, introduced by the NSW Nationals in Government, will create a clear deterrent to any would-be vigilantes considering unlawfully trespassing on farming properties.

The proposed legislation will introduce:

“Importantly, it will also for the first time recognise a farmer’s inherent right to farm and provide safeguards against nonsense nuisance claims,” Mr Johnsen said. “These changes would ensure NSW has the toughest penalties in Australia for farm trespass, including new offences that exist in no other State or Territory.”

“If you invade a farm in NSW you’ll face the toughest penalties in the nation and three years potential jail time.”

The legislation will also recognise a farmer’s inherent right to farm and provide protections for those facing costly legal action for simply going about their business.

“If you’re farming legally and have done so for many years, you’re not going to cop a nuisance claim and potential legal action just because some folks from the city moved next door and decided they didn’t like the sound of your dairy herd,” Mr Johnsen said.

The Bill comes on top of regulatory changes recently introduced under the Biosecurity Act 2015, which impose further offences and large financial penalties for farm trespass that breaches on-farm biosecurity plans.

“The Right to Farm Bill was an election commitment by the NSW Nationals, and we are ensuring our promises are met,” Mr Johnsen said.