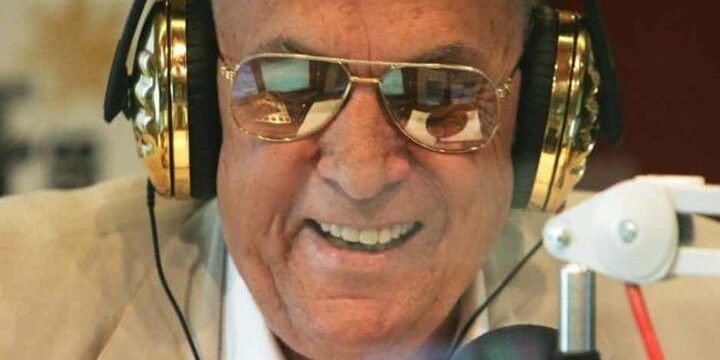 Veteran radio presenter John Laws has sung the praises of Deputy Premier John Barilaro and the NSW Nationals, while delivering a stinging rebuke to Labor.

“(He) saved the positions of 182 workers at Essential Energy, (a) pretty big result in the face of some indecisions and some delay from his Liberal colleagues, and it’s a pretty bitter blow to the Labor Party which seem to revel in other peoples’ bad news.”

“Thanks to the NSW Nationals those regional jobs have been protected at a time of very severe drought. That’s what leadership is all about, well done.”

Widely considered to be Australia’s ‘king of talkback radio’, Laws’ program is broadcast across NSW on the 2SM network.