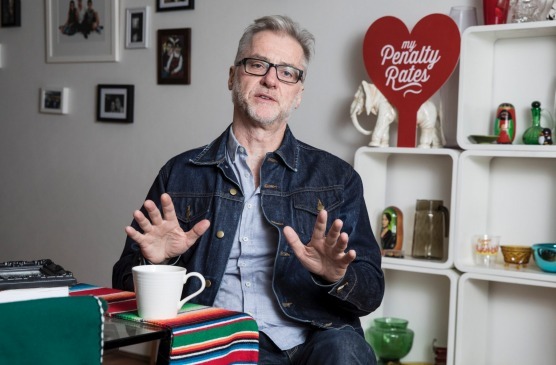 Tony Sheldon, who recently stood down as national secretary of the Transport Workers Union to become a Labor politician, wants union-owned Industry Super Funds to put a social agenda before returns for account holders.

The interview and report in the Australian Financial Review titled “Super Funds Should Be Activists” exposes the underlying motives of the union movement, which will use whatever weapon it can lay its hands on to wage war on Australia’s way of life.

If they cared one bit about doing their job properly and looking after the real interests of working Australians, then these union-owned super funds would reject any attempt to politicise their accounts.