Rain a relief but not drought-breaking 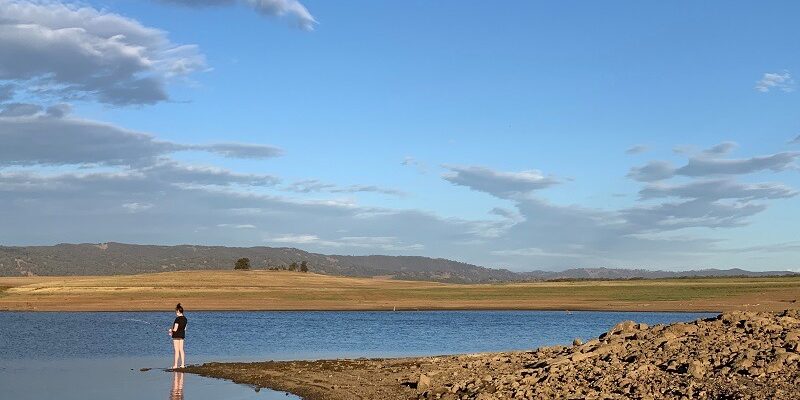 Regional NSW is still experiencing the worst of the drought, despite ongoing rain in the Northern Valleys increasing the possibility of inflows into key dams.

NSW Nationals Water Minister Melinda Pavey said embargoes were placed on irrigators across the Barwon-Darling over the weekend to replenish the river systems as much as possible.

“Embargoes were placed on the North West for pumping and, for the first time in the history of the Murray Darling Basin, flood plain harvesting – to get the water as far down the system as possible,” Mrs Pavey said.

“Over the past three days there has been more than 250mm of rain in some locations across the Namoi and Lower Gwydir, resulting in large volumes of overland flow on the floodplains in these areas, but also flash flooding and property damage.”

The Natural Resources Access Regulator (NRAR) and the Flood Plain Harvesting team took to the air yesterday to investigate the extent of flooding and check the claims of infrastructure damage.

While embargoes remain in place along the Northern Valley and Barwon-Darling Rivers, a small number of temporary exemptions were given to properties affected by flooding.

These suspensions were only temporary .

“It is a relief to see naturally occurring flows running all the way down the Barwon River from Mungindi to Walgett, likely to replenish town supply weirs at Brewarrina and Bourke and we’re hopeful even down to Menindee Lakes,” Mrs Pavey said.

“We’re hopeful that any rainfall now will result in increased stream inflows and for that reason embargoes will remain in place across the Northern Basin.”

A continuation of the heavy rain across the Gwydir and Namoi systems will likely lead to increased inflows into Keepit and Chaffey dams.

Similarly, heavy falls in the central west of the state have also raised the prospect of inflows into Burrendong dam on the Macquarie, and Wyangala dam on the Lachlan.

Sydney’s metropolitan dam supply has increased to 73 per cent, but more rain is needed to fill the regional dams.

Mrs Pavey said regional NSW is still experiencing a drought, despite rainfall providing a relief to parts of the state.

“While the rain has been a welcome relief, it unfortunately has resulted in flooding and has fallen below the catchment areas of our key inland storages,” Mrs Pavey said.

“The positive is the ongoing heavy rains in the Gwydir Namoi Valleys, as part of a wider rainfall pattern that is continuing to push flows into the Barwon-Darling system.”