Grain trains to remain thanks to Nats 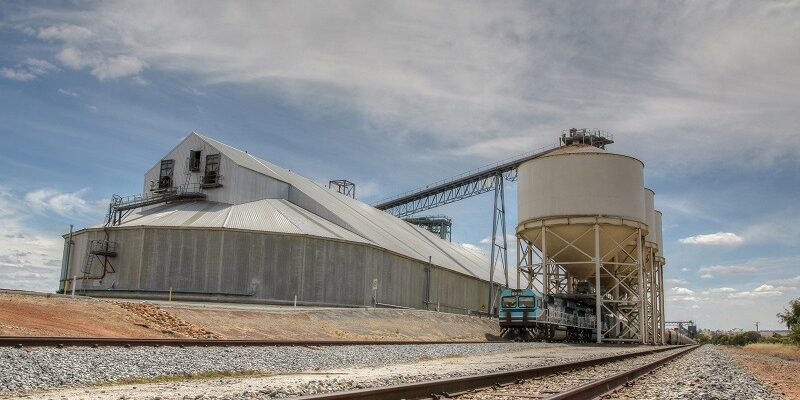 The NSW Nationals in Government have halted proposed changes by the Environment Protection Authority (EPA) to change regulations governing locomotive emissions, which would have a devastating impact on industry.

Deputy Premier and Minister for Regional NSW John Barilaro and Minister for Agriculture and Western NSW Adam Marshall publicly opposed the proposal to introduce a new environmental licensing system for rail operators that was due to come into effect from May 4, 2020.

“This would also mean grain would instead be primarily transported via truck resulting in more b-doubles on our regional roads, putting more lives at risk and impacting our road network.

“With fewer trains on rail and more trucks on our roads ironically this environmental proposal would increase carbon emissions, increase greenhouse gasses and increase the burning of fossil fuels.

“If the proposal was to proceed, companies like Southern Shorthaul Railroad who operate a fleet of 63 locomotives and employ 250 people would be left with only two locomotives which comply, costing the regional business $20 million to alter their fleet.

“Thankfully the EPA has now re-thought this flawed plan driven by green tape.”

Mr Marshall said he will always fight to protect and deliver for farmers, and is glad that a common sense solution has prevailed.

“The proposed changes would’ve increased the cost of freighting grain on average by $13 to $15 per tonne, taking cash out of farmers’ pockets, who are already doing it tough enough managing the impacts of drought and bushfires,” Mr Marshall said.

“The confusion surrounding this process simply reiterates the fact that city-based bureaucrats need to get out of their offices and actually talk to people who will be impacted by their decisions.

“It’s great that a common sense approach has been agreed to, and that the EPA and industry will work together on this issue moving forward.”