Putting more power into the hands of retirees 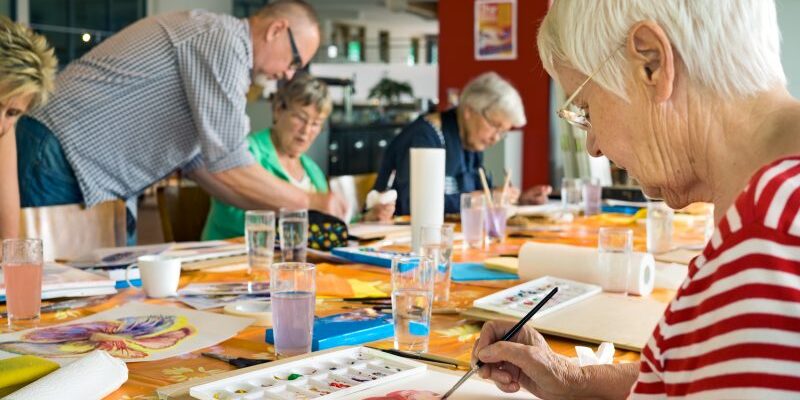 NSW retirement village residents will be protected by new laws that increase safeguards around the sale of their property and provide early access to their financial entitlements to meet the cost of moving into aged care.

NSW Nationals Minister for Better Regulation and Innovation Kevin Anderson said that under changes to the Retirement Village Act 1999, the government had increased accountability and transparency in the retirement village sector.

Through the reforms, the NSW Nationals in the state government have improved access to exit entitlements, made the transition to aged care easier, and capped the period of time residents pay recurrent charges for general services.

“This is about creating a fairer retirement village market in NSW. There are 66,000 residents living in retirement villages in NSW and these new laws will assist them with a level playing field,” Mr Anderson said.

“We know the process of residents waiting too long for their premises to be sold can place a heavy burden on them and their families and create very real issues with cash flow.

“The NSW Nationals in the state government have addressed these concerns by putting in place new laws to give residents access to exit payments sooner, providing a smooth process and peace of mind.”

Mr Anderson said the NSW Nationals in the state government were also making it easier for retirement village residents to transition directly into aged care.

“More than 60 per cent of residents transition from villages directly into aged care accommodation. However, under the status quo, many can’t afford these costs if their unit does not sell quickly,” Mr Anderson said.

“Under the reforms, the operator will need to cover a portion of the estimated sale price and pay this directly to the aged care provider, allowing a seamless transfer.”

Also included in the new laws is a requirement that if a unit remains unsold after six months in metropolitan areas or 12 months in the regions, residents will be eligible to receive their exit entitlements if the village operator has not taken reasonable steps to facilitate a sale.

“These new laws are putting power back into the hands of residents and making sure they are not taken advantage of,” Mr Anderson said.