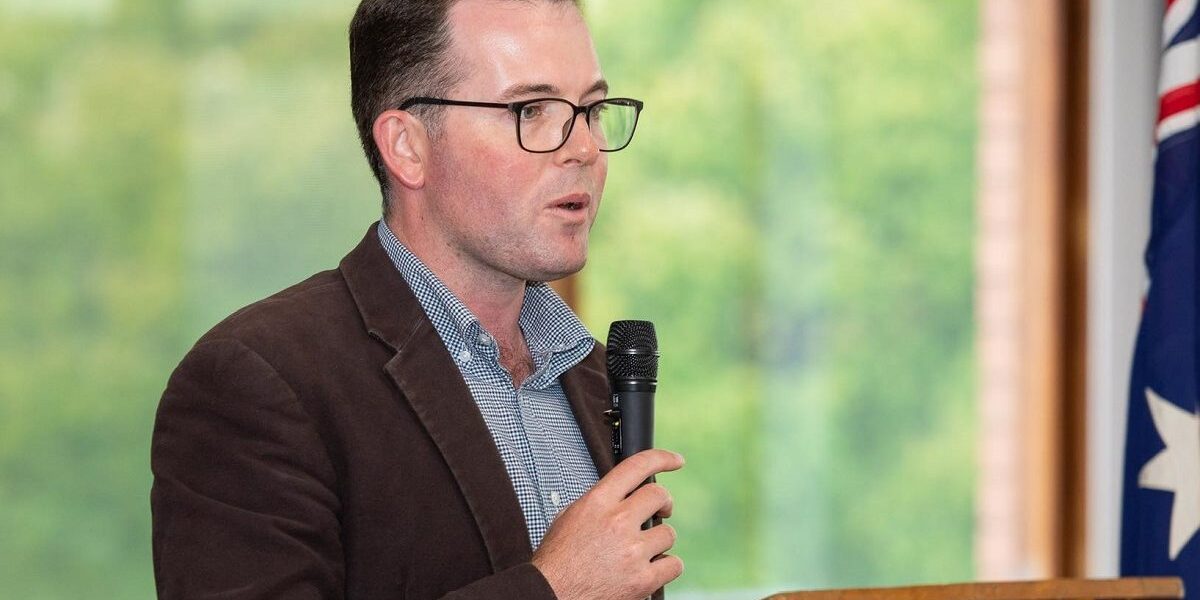 As one of the worst droughts in living memory rolls on, the NSW Nationals in Government have announced they will spearhead a campaign to establish a nation-wide income protection scheme to safeguard farmers from the financial impacts of future droughts.

Mr Barilaro said the Nationals in Government were allocating $2 million to kick-start the process and were calling on the Commonwealth and other States to come to the table and back the national insurance scheme.

“Our primary producers are facing one of the worst droughts in living memory and we want to make sure our farmers have the ability to endure the harsh conditions that Mother Nature can often throw their way,” Mr Barilaro said. “That’s why we’re putting cash on the table to go to work with the National Farmers Federation and identify potential models that could be used to protect farmers against income loss in future droughts or even natural disasters. We’re starting with a blank canvas here in terms of what a potential scheme could look like and that’s why it’s important all parties come together and work collaboratively to design a scheme that genuinely benefits farmers.”

“The Natonals in Government have already committed $1.8 billion to drought assistance measures but we need to be looking forward to the next dry spell and thinking of innovative ways to help reduce its sting.”

“The best drought assistance measure a government can deliver is to help the agricultural industry to self-insure,” Mr Marshall said. “As this drought rolls on it’s obvious we need to be looking at ways to roll out a product that would cover all producers – whether croppers, graziers or horticulturalists – against the devastating loss of income that comes with drought and other natural events. This is something that has been called for by the agricultural sector for a very long time but so far insurance products have largely been constrained to individual production sectors within the industry. What we’re looking at here is something completely new: a national scheme that all farmers, regardless of what they grow and the size of their operation, can buy into and be permanently covered by. We’re putting money on the table and are determined to get this up and running. The Commonwealth and all other State Governments need to get involved and back this in too.”

The NSW Government will partner with the National Farmers Federation to investigate potential risk mitigation models that could be used to protect farm incomes during times of drought or other hardship, such as natural disasters. The project will involve looking at other comparable models in overseas jurisdictions as well as the best way to deliver the product across Australia.