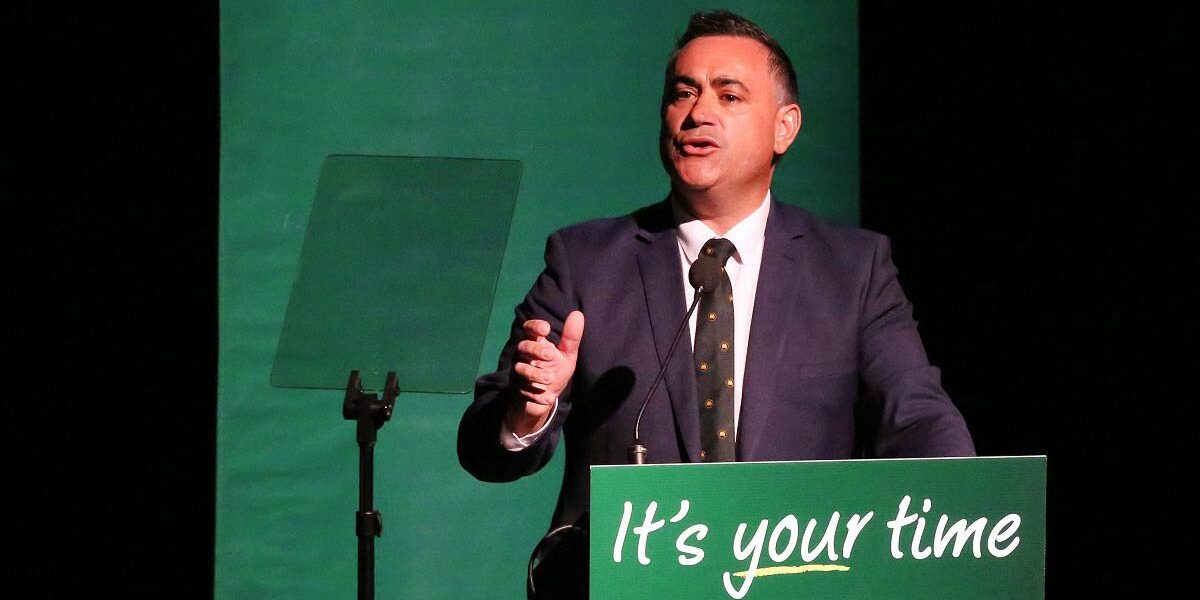 Deputy Premier and Minister for Regional NSW John Barilaro writes South Australia can no longer be a drain on Murray-Darling communities.

For too long, South Australia has just sat back and watched as NSW has made tough decisions to keep the Murray Darling Basin Plan alive, often at great cost to regional communities.

We continue to ask communities to hold the line even as we endure one of the most severe droughts on record.

We are confident we can meet this year’s water commitments under the Plan, but if it stays dry over the next six to nine months, we could have severe water shortages heading into the next water year.

Record low inflows into our northern catchments have already pushed many towns on to emergency water supply putting those communities under incredible stress.

As we have seen in NSW the current climatic regime (record low inflows couple with record high temperatures) has delivered new “worst conditions” in several valleys.

According to weather forecasting, there is no relief in sight. It is not inconceivable the southern basin could follow the northern basin into severe drought.

South Australia can no longer stay silent and bat away reasonable claims for them to pull their weight given the current water crisis in the Murray Darling Basin.

South Australia needs to address the elephant in the room, sitting obnoxiously at the southern mouth of the Murray — the Lower Lakes.

The MDBA and the South Australian Government need to outline exactly how they are going to deal with providing water to the Lower Lakes to avoid a repeat of the Millennium drought, where there was not enough water to keep the Lower Lakes full of fresh water.

The drought in NSW should act as a wake-up call to South Australia. They need to implement a “no-regrets” trigger point to open the barrages on the Lower Lakes and allow sea water back into Lake Alexandrina.

You don’t have to be a hydrologist to understand that during periods of severe drought, sea water would have flowed back into Lake Alexandria.

When it comes to making a call between keeping critical water available for communities along the Murray River and Murrumbidgee or filling the Lower Lakes with fresh water, it is a no-brainer.

We will not empty our communities for a yacht party. If it stays dry there will not be 800,000 megalitres of water available to replace the evaporate losses on the Lower Lakes.