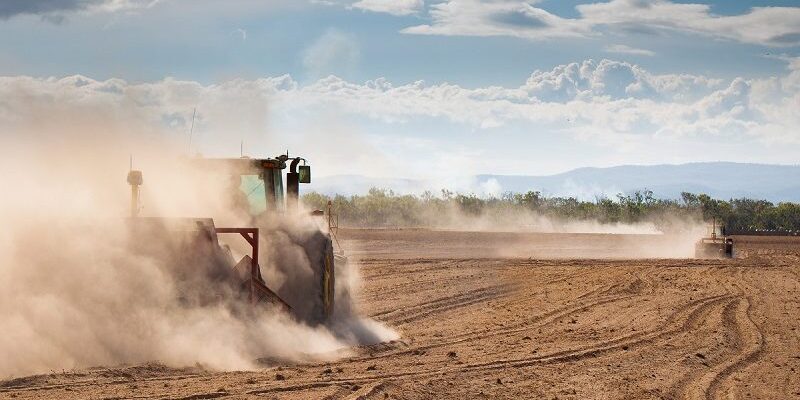 The Nationals in Government have fast-tracked 22 major shovel ready projects in regional NSW to provide a critical economic boost for towns and cities facing one of the worst droughts on record.

“Farmers are being hit hard by drought and the impact of this drought is now reaching into our towns and cities, so it’s vital to support off-farm industries by driving business activity and generating new opportunities,” Mr Barilaro said. “Regional NSW is struggling through one of the worst droughts on record and every day the crippling impact extends further beyond the farm gate, so I’m pleased to announce these projects just one month after the stimulus package was announced.”

“This funding will keep people in work by putting dollars into pay packets, cash that tradies, suppliers and other workers will spend at local businesses such as cafes, retail stores and local services to keep money flowing through towns when rivers are not.”

Mr Barilaro announced funding for projects in the Upper Hunter including a $4.25 million upgrade of four major road routes in Singleton LGA to ease traffic congestion for residents and mining trucks and $6.5 million for Scone Regional Airport upgrades, including rebuilding the runway.

He also announced $6 million to upgrade the the Boothenba Road intersection outside Dubbo Regional Livestock Markets, alleviating stress to local motorists and drivers of heavy vehicles which transport hundreds of thousands of sheep and cattle to and from the markets every year. 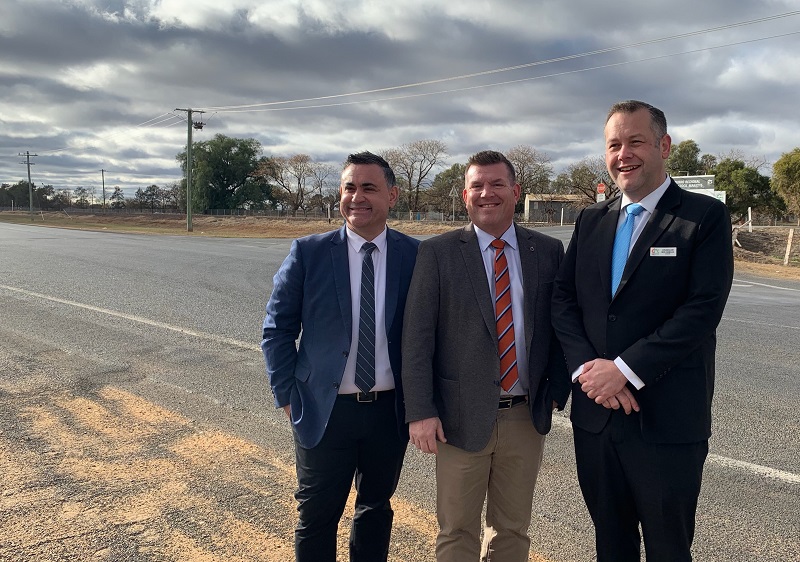 “This project will provide immediate stimulus to the local economy by creating work for tradies, suppliers and other local businesses, putting money into pay packets which will be spent locally, providing a positive flow-on effect for the Central West,” Mr Saunders said. “These are the first steps being taken to help resolve the issues in this area and I’d like to thank Dubbo Regional Council for its commitment to this project and congratulate the community on this funding win.”

“It’s important everyone in the bush, our farmers, families and businesses, know what NSW Government support is available to them, which is why I will personally deliver this new funding information to regional towns in the coming days,” Mr Barilaro said.

Mr Barilaro said the Drought Stimulus Package was one of many programs supporting and strengthening the resilience of towns, farms and businesses in regional NSW, improving the ability of off-farm industries to continue to operate when water was scarce.

More than $1.8 billion has been made available through the NSW Government’s Emergency Drought Relief Package, while regional water security is a focus of the Safe and Secure Water program and the $4.2 billion Snowy Hydro Legacy Fund.

The next set of projects to be funded from the Drought Stimulus Package is already being assessed.