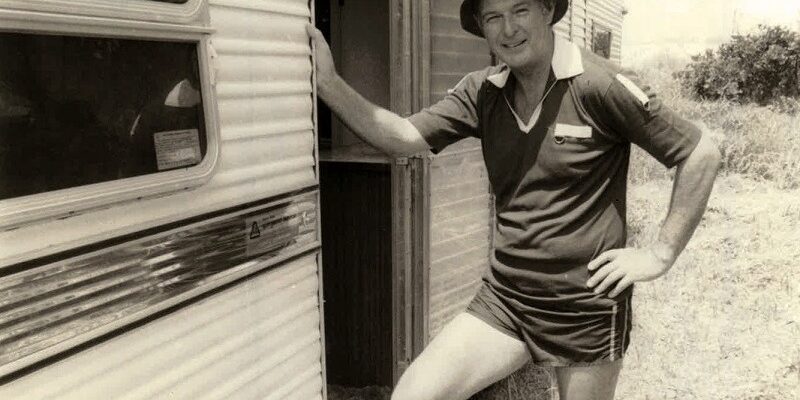 It is the first anniversary of the passing of former federal leader and Deputy Prime Minister, Doug Anthony.

While both men served in vastly different times in the development of Australia, each left an indelible mark on the nation’s progress – Page notably in Commonwealth/State relations and health, and Anthony in driving the further growth and diversification of export industries and establishing closer economic relations with New Zealand.

Both were central to ensuring the future of the party.

Page held the electorate of Cowper, centred on Grafton, for 42 years from 1919, making him the third longest serving Member of the House of Representatives to date, while Anthony succeeded his father in the far north coast seat of Richmond, holding it for 27 years after being elected at the age of 28 in 1957.