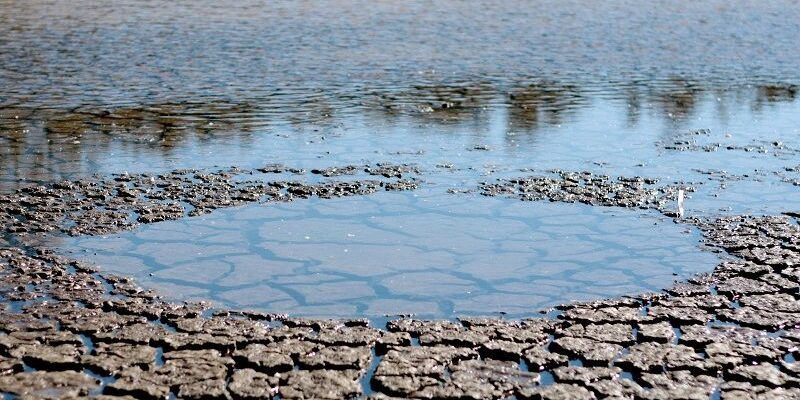 The Ministerial Council meeting at the weekend was a slap in the face for regional NSW, Mr Barilaro said, after it refused to pursue transparency and left the threat of buybacks back on the table.

“NSW is being crippled by the worst drought on record – and (the) meeting of the nation’s Water Ministers was an opportunity to deliver some real certainty and transparency for regional communities on their knees,” Mr Barilaro said. “Instead, we got served up the threat of more water buybacks from the Commonwealth and South Australia refusing to an independent review of the plan’s target that would deliver transparency to Basin communities. Our State has no more water to give, our communities are being sailed up the river by the Commonwealth and South Australia is holding every other state to ransom.”

“Enough is enough and it is time NSW considered all of its options in relation to its position on the delivery of the plan.”

NSW Nationals Minister for Water, Housing and Property Melinda Pavey said she was disappointed the Ministerial Council Meeting could not reach agreement to deliver greater transparency for Basin communities.

“I am concerned that we are not being honest to our communities about what can actually be achieved in delivering the Basin Plan – that’s why NSW and Victoria called for an independent review to ensure we can deliver what was committed by the Basin Plan,” Ms Pavey said. “South Australia and the Federal Government refused to support this review denying our communities the certainty and transparency they deserve. We are not going to sit on our hands and wait for them to come to the table. So NSW and Victoria will deliver the transparency the meeting failed to, and do the review anyway.”