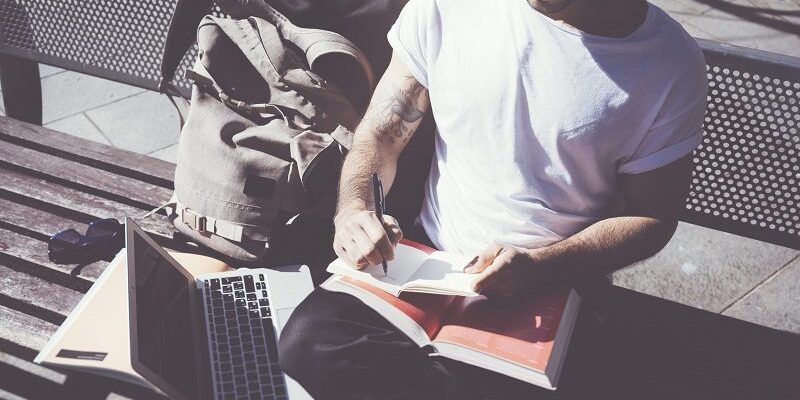 The anti-farming movement is ramping up its attacks on primary producers, with a new report claiming only a vegan diet can save the planet from climate change.

Left-leaning news outlets are reporting that the UN’s Intergovernmental Panel on Climate Change (IPCC) will recommend stopping livestock production as a way of preventing carbon emissions. Of course, this would mean the end of cattle, pig and sheep farms, the closure of abattoirs and butchers, and a radical change in country communities’ ability to feed and clothe themselves.

These left-wing activists are prepared to sacrifice hundreds of thousands of regional jobs so they can feel good about living in their smog-choked urban wastelands.

The radical changes would be particularly dire for communities like Griffith in the State’s southwest, where Baiada Poultry employs about 1700 workers in the city of 25,000. If put in practice, it would leave 1700 families without the ability to clothe their children or put food on the table. And when those 1700 families leave, small businesses will close, house prices will fall through the floor, and then more families will be forced to leave, until there is nothing but a ghost town where a proud city once stood.

What’s more, these reports come at a time when the Greens and pro-vegan groups continue to argue in favour of farm invasions as a way to disrupt the lives and businesses of our farmers.

The divide between the urban greenies and country communities is growing ever larger, with common sense being ignored by an increasing section of the media as they spruik a radical left agenda.