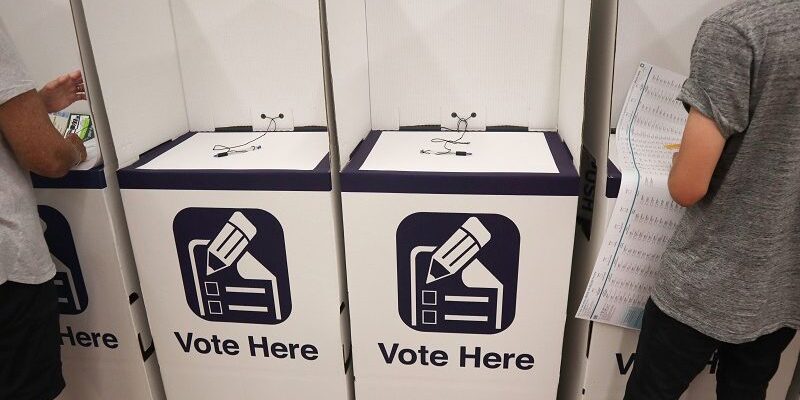 Analysis of electoral data has revealed that 13 Labor MPs owe their seats to the Greens, including here in NSW.

According to The Australian, Labor was behind in more than a dozen seats before Greens preferences secured their wins at the recent Federal Election.

It’s a result many long suspected, that the Greens were serving to harvest preferences for Labor, and it puts paid to any protests that the Greens are anything other than the de facto extreme left faction of Labor.

In the NSW seat of Richmond, Labor MP Justine Elliot lagged almost 7000 votes behind The Nationals’ Matthew Fraser before getting 86.7 per cent of the final preference allocation, giving her a margin of more than 8000 votes in the end.

It’s similar to the ‘leapfrog’ effect seen in the NSW State Election in March, where Labor’s Janelle Saffin was well behind The Nationals’ Austin Curtin on first preferences before winning with the help of the Greens.

Queensland Senator James McGrath said it showed why Labor had drifted so far to the left on many policies, and why it would be hard to return to the centre.

“This shows Labor cannot win without Green preferences, which is why Labor keep tacking to the left policy-wise,” Senator McGrath told The Australian. “The lesson from 2019 was to listen to the quiet Australians. This shows (that) for Labor to win they have to listen to the Greens.”