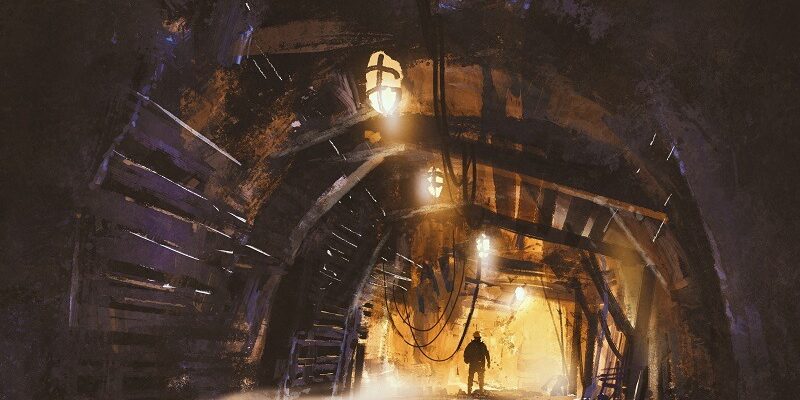 In a speech to the Senate this week, NSW Nationals Senator Perin Davey said Labor had turned its back on both its history and on workers.

“It is like their connection to their roots died along with the famed tree of knowledge,” Senator Davey said. “Like that tree, which was maliciously poisoned, the Labor Party is now poisoned by Greens ideology. It is no wonder that the CFMEU (mining union) in Queensland have quit the Labor Left faction.”

This week the CFMEU’s construction and mining divisions lashed the Labor left in spectacular fashion, saying it pandered to “inner city elites”.

In an article published by The Australian, two CFMEU figures were scathing about Labor’s abandonment of mine workers.

“The left has forgotten blue collar workers in the regions. It has been infiltrated by minority groups, like LEAN (the Labor Environment Action Network) and we have to fight to justify our industry’s existence,” mining division state president Stephen Smyth said.

“The (Queensland) Labor government has been walking away from its working-class roots, ignoring the issues that affect the mining industry …(and) construction workers and their families,” construction division secretary Michael Ravbar – a member of the federal ALP’s national executive – said.

The failure of Queensland’s Labor government to support jobs should be ringing alarm bells for all Australian workers who once voted Labor, Senator Davey said.

“It is no wonder the member for Hunter is quaking in his boots when the whole of his electorate is dependent on mining and Labor are turning their backs on mining,” Senator Davey said. “I say to the people of Hunter: remember which party stands in this place and supports your jobs. Remember which party will ensure your job has a future. Labor doesn’t care about jobs. But we care.”

Senator Davey said Labor was being led by the nose by the left and it was the working people of regional areas who would suffer as a result.

“They are being led to side with the Greens and to disregard workers and their very roots,” Senator Davey said.

“We have heard time and time again that our economic recovery will be led by the regions, including through forestry, agriculture and mining—the very industries Labor have turned their backs on. In these industries there are jobs. It is through these industries that we produce our key exports and bring in billions for our economy.”