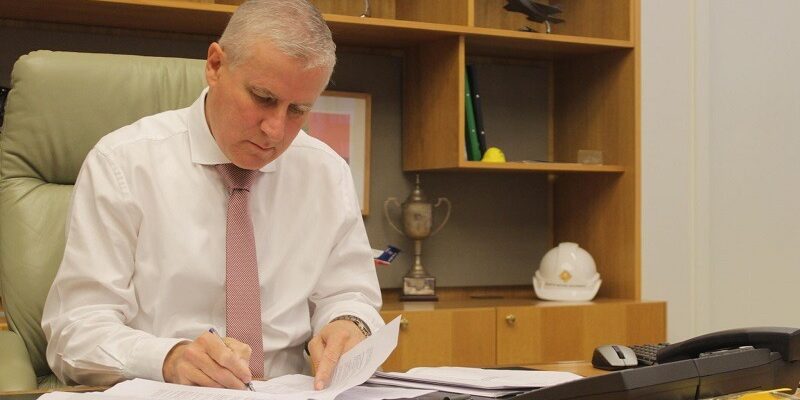 Message from Leader of the Nationals and Deputy Prime Minister Michael McCormack:

Today the Federal Government announced we will legislate new powers to review and cancel agreements that state and territory governments, local councils and public universities make with foreign governments.

It’s more important than ever in this increasingly complex global environment that Australia’s Commonwealth, states and territories speak with one voice.

The Nationals in Government are making good on that expectation.

The new Bill will empower the Foreign Minister to prevent state and territory government entities (which include local governments and universities) from entering into or remaining in arrangements with foreign government bodies if those arrangements go against Australia’s foreign policy.

A unit will be established to assist the Foreign Minister to review existing and new arrangements and what their implications are for Australia’s foreign policy and foreign relations.

It is vital for Australia’s prosperity, security and sovereignty that our foreign policy is driven by our national interest and your Nationals team in Canberra is ensuring that happens.