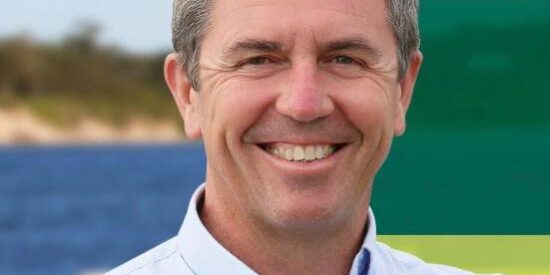 Thousands of jobs will be created and almost $13 billion added to the local economy thanks to a decision by the NSW Nationals in the federal government to upgrade the Newcastle Airport runway.

The runway will be widened through a $66 million investment to accommodate longer-range domestic and international passenger services as well as significantly increased large freight capabilities to benefit local exporters.

This follows works already completed on the airport terminal to upgrade international arrivals and departures processing.

It is estimated these improvements could create around 4400 full-time jobs, deliver an additional 850,000 visitors to the region, and add $12.7 billion to the local economy over the next 20 years.

Deputy Prime Minister and Nationals leader Michael McCormack said the government was committed to the aviation sector and maintaining Australia’s aviation infrastructure, as part of its ongoing support to ensure the sector recovers and thrives.

“This is another example of the Government backing our aviation industry, including airports, to support planes in the air and jobs on the ground,” Mr McCormack said.

Nationals Member for Lyne Dr David Gillespie said this was a great initiative that would open up new international markets for tourism and trade, boosting the region’s economy.

“Our tourism operators know what an amazing asset the airport is and as we reopen flights within Australia and later to the world the Hunter and Mid North Coast are all set to benefit,” Dr Gillespie said.

Pending parliamentary approvals, construction is expected to start later this year and be completed in 2023.

Federal Nats chair honoured for service to the community
15 Jun, 2021

Nats in government provide more than $100 million to remediate mine sites
15 Jun, 2021