Drought At Top Of Agenda 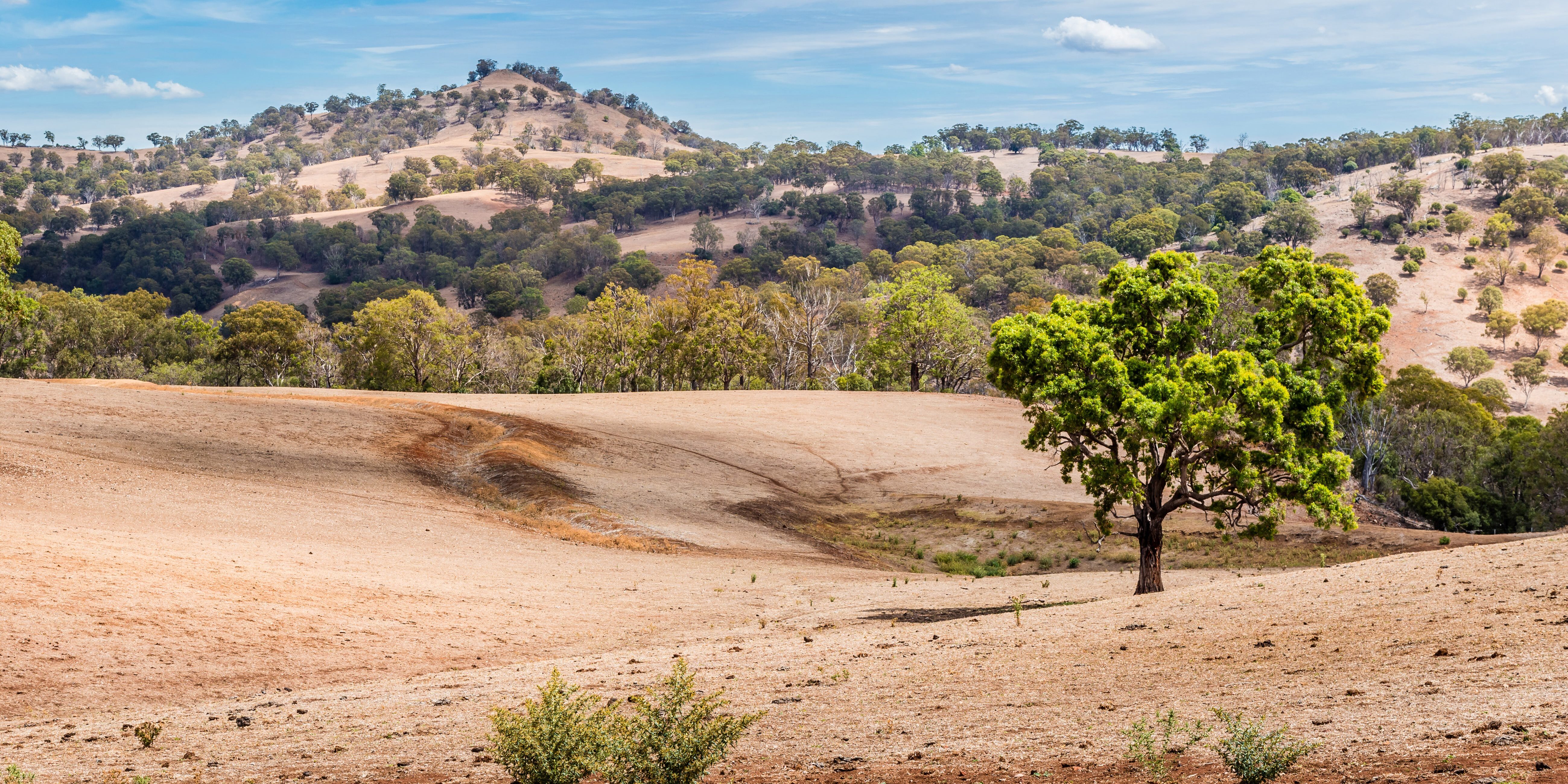 The Federal Nationals in Government have put the drought front and centre of the agenda, ensuring vital relief efforts continue.

Federal Nationals Member for New England Barnaby Joyce has been appointed a special envoy on drought policy, ensuring the voices of people in drought-stricken areas are heard by the Government.

Deputy Prime Minister and Federal Nationals Leader Michael McCormack said he wanted to continue the roll out of funding and additional support as it was needed.

“It will depend of course on whether it rains more but that’ll also depend on exactly how long this drought lasts,” he said. “These communities, they’re not just going to take weeks to get over this, they’re going to take months if not years. We’ll work in conjunction with our various agencies and ministers and make sure that we’re listening and we’re responding to the challenge at hand.”

The appointment came as the NSW Government announced that 15,000 megalitres of water would be released into the Gwydir, Macquarie, Lachlan, Murrumbidgee and Murray-Lower Darling valleys to help farmers. An additional 450 megalitres of groundwater will also be made available in the Riverina.

This extra water could make that vital difference for farmers, allowing them to keep crops growing and stock alive after light rain across the weekend.

The water, previously held by NSW Water for environmental purposes, would be available for purchase , with all proceeds to be held by the Department of Primary Industries to be used for priority drought projects.  The Government will also waive the fees for existing ‘grand-fathered’ grazing permit holders in the Riverina for at least 12 months and apiary fees for national parks across NSW for 12 months. The bee keeping industry is often overlooked but they are an important industry that also provides broader agricultural benefits.

The Federal Nationals in Government have secured $1.8 billion in drought assistance measures, on top of the $1.3 billion worth of relief provided by the NSW Government.