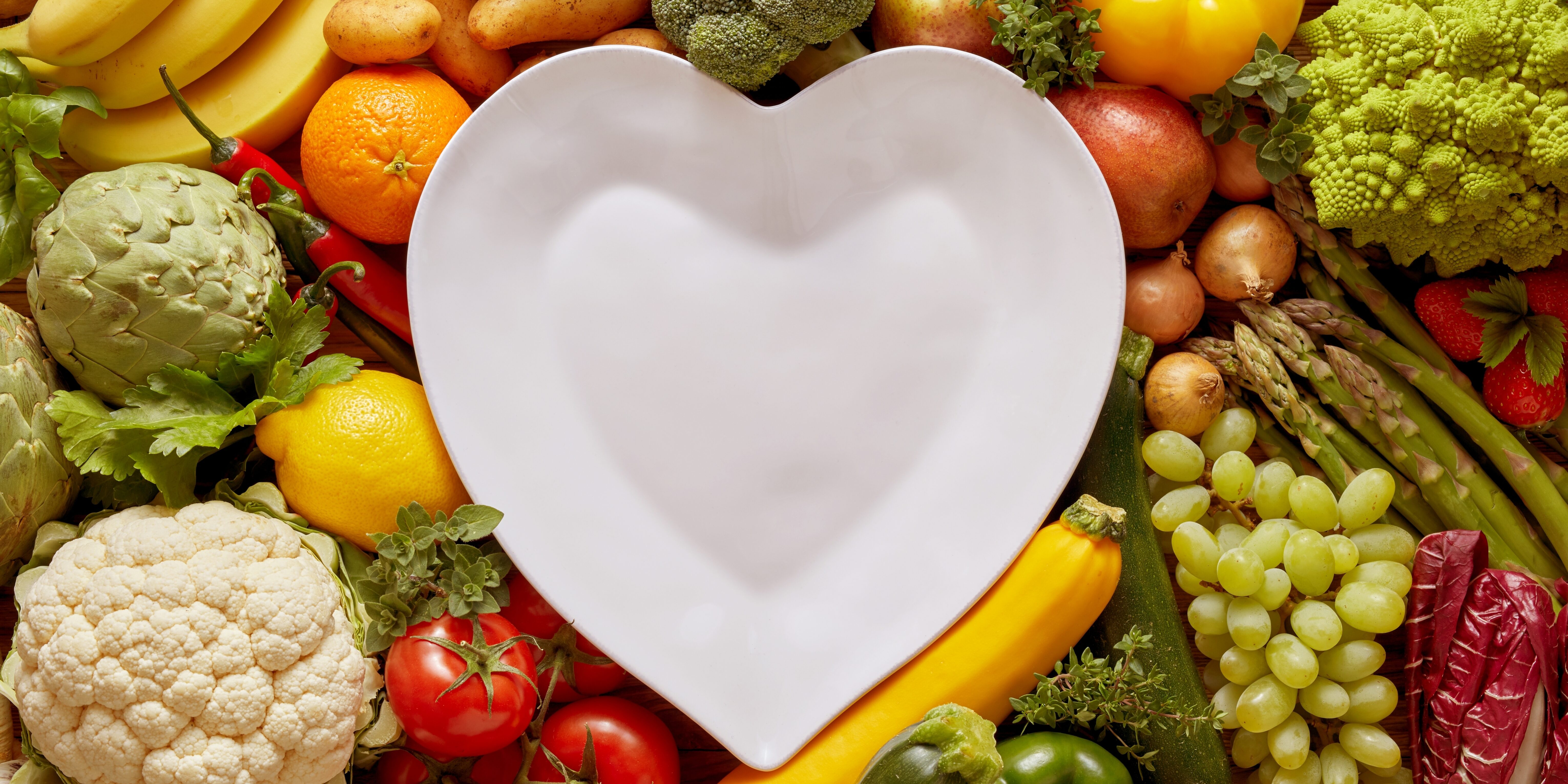 A new report has highlighted why the Nationals in Government continue to support our farmers and their communities.

According to the Australian Bureau of Agricultural and Resources Economics’ Food Demand in Australia report, demand for Aussie-grown produce both domestically and in international markets is on the rise. Food exports have increased by 6.5 per cent a year since 2009/10 to $39 billion in 2016/17. Domestic food consumption doubled over the past 20 years and consumers were increasingly choosing Australian produce.

Minister for Agriculture David Littleproud said total national household consumption was $92 billion and imported food only made up about 15 per cent of that total.

“This report has a good story to tell. Aussies are supporting our farmers and choosing to buy Australian produce,” Mr Littleproud said. “I know farmers across many regions are struggling through drought and the Nationals in Government have been quick to offer up support. The way to support our farmers though is when mums and dads head to the shops and fill their trolleys with Aussie produce.”

It is clear from the report that Australians want quality, home-grown food, and that food comes from our farmers. Whether it’s rice grown in Leeton, or beef from New England, or North Coast macadamias, our farmers deliver some of the world’s finest produce to our dinner plates.

The NSW Nationals love our home-grown food and work hard to ensure our farmers can do what they do best, from delivering drought assistance to backing country-of-origin food labelling laws. The Nationals are the only grassroots political Party that has stood up for our farmers for the past 99 years.