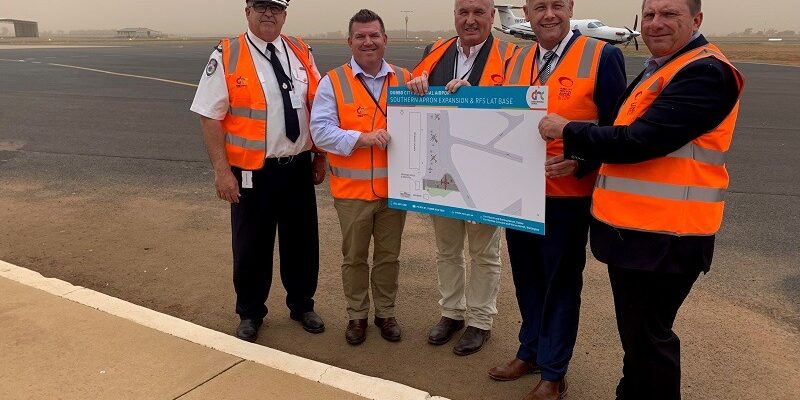 The NSW Nationals in Government will inject more than $2 million into recruiting volunteers and developing their leadership skills to enhance disaster resilience across the State.

Funding will be divided between the NSW Community Resilience Innovation Programs (CRIP) which receives $1.4 million and $630,000 for the Emergency Volunteer Support Scheme (EVSS).

The EVSS will use its funding to promote volunteer agencies including the Rural Fire Service, State Emergency Services and Marine Rescue in NSW to boost the number of volunteers and develop their practical skills.

NSW Nationals Member for Dubbo Dugald Saunders said communities came together during a time of natural disaster and it was vital they receive the best support possible.

“This Government will always be there to assist volunteers and today’s announcement is another example of that. The funding will allow volunteers to develop their leadership skills during a crisis and bring more people to the agency,” Mr Saunders said.

The funding will allow the airport to better accommodate Large Air Tankers. It also includes installing a bore to reduce the burden on the town’s water supply during operations as well as other improvements.

Finally, a $7000 grant was given to the local SES and Volunteer Rescue Association unit at their joint facility in Dubbo. This funding will go toward purchasing a new trailer and installing a secure storage area.

The NSW Nationals thank the great number of volunteers who are willing to put themselves in harm’s way to protect their communities when called on. It is important we give back to them.