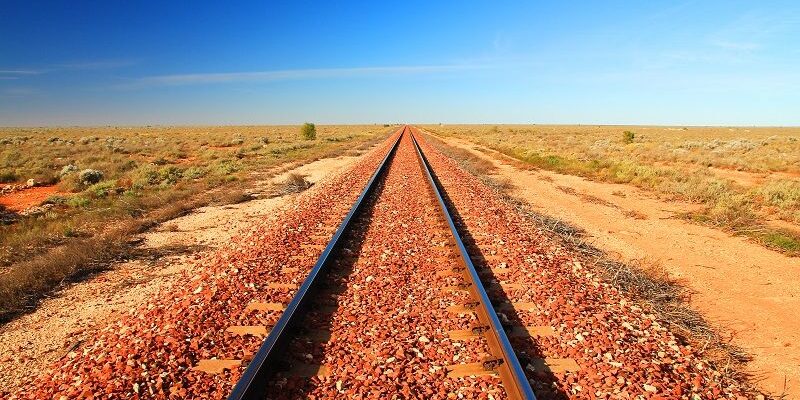 Rural and regional communities will benefit thanks to significant transport savings from the massive Inland Rail project.

The transformative Inland Rail project is a $9.3 billion, 1700 kilometre rail line between Brisbane and Melbourne which will enable freight to be delivered in under 24 hours. It is a investment made possible by the Nationals in Government, and will enable faster, bigger, double-stacked trains to move more produce into domestic and international markets, at a lower freight cost.

In March, a Commonwealth Scientific and Industrial Research Organisation (CSIRO) pilot study determined cost-savings of an average $76 per tonne for horticulture and post-processed food transported on Inland Rail. The same study is now being further applied to Inland Rail’s southern corridor between Narromine and Seymour, broadening the already significant evidence base underpinning the nation-building project — kicking off with industry and community workshops in regional New South Wales and Victorian communities.

“The data is clear — Inland Rail is a game-changer,” Mr McCormack said. “In order for Inland Rail to deliver its full benefits, industry and community need to be able to identify and plan for its roll-out. That is why we are bringing them to the table early, ensuring we have identified the supply chains — grains, cotton, minerals, meat products, wine and bio-oil among others— that will likely be the biggest beneficiaries of Inland Rail.”

“The cost-savings announced in the pilot will be an incredible boost for regional Australia —an average saving of $70 million a year for those commodities alone,” Mr McCormack said. “The Nationals in Government believe in regional Australia, that is why we are getting on with the job of delivering Inland Rail to build the capacity and capability for regional producers and manufacturers to compete on the world stage with world-class products.”

“Ninety per cent of fresh produce sold in our supermarkets is produced here in Australia. The cost savings for farmers — between paddock and port — will be a significant competitive advantage when accessing new domestic and international markets.”

“Phase one of the study will focus on supply chain costs between Narromine and Seymour, which are an important component for market access for our farmers and the nation’s international competitiveness,” Mr Coulton said. “The study will also look at the additional transformative benefits of Inland Rail, because I want to see every community able to make the most of the opportunities that Inland Rail will deliver. This important project will better connect our farms, businesses and communities to Australian and international markets to ensure that our regions continue to be viable places to do business.”