“We’re well on our way to seeing major construction start” 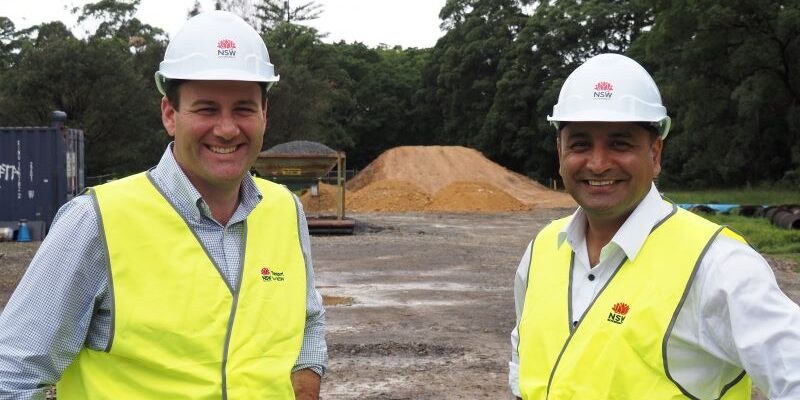 The Coffs Harbour bypass is taking a major step forward with the detailed design close to being finalised as Ferrovial Gamuda Joint Venture starts geotechnical work ahead of construction in early 2023.

Nationals Member for Coffs Harbour Gurmesh Singh said over the next six months, teams would be drilling more than 300 boreholes and excavating dozens of test pits within the project alignment to verify ground conditions.

“We’re well on our way to seeing major construction start next year, with these works helping us better understand the terrain for when shovels hit the ground,” Mr Singh said.

“This is one of the main steps in informing the final design ahead of major construction early next year.”

“The Coffs Harbour bypass will be a game-changer for the daily lives of residents and commuters travelling through the city,” Mr Farraway said.

“This is the biggest infrastructure project in the city’s history and it will be a key piece of infrastructure connecting Melbourne, Sydney and Brisbane resulting in wider economic benefits for the Coffs Harbour area by making the CBD a more attractive place to visit, shop and work.”

The boreholes will vary in depth between four and 70 metres. Each site will take between two and seven days to drill and reinstate depending on weather and access.

The Australian and NSW governments are jointly funding the $2.2 billion Coffs Harbour Bypass.

More information is available at: pacifichighway.nsw.gov.au/coffsharbourbypass