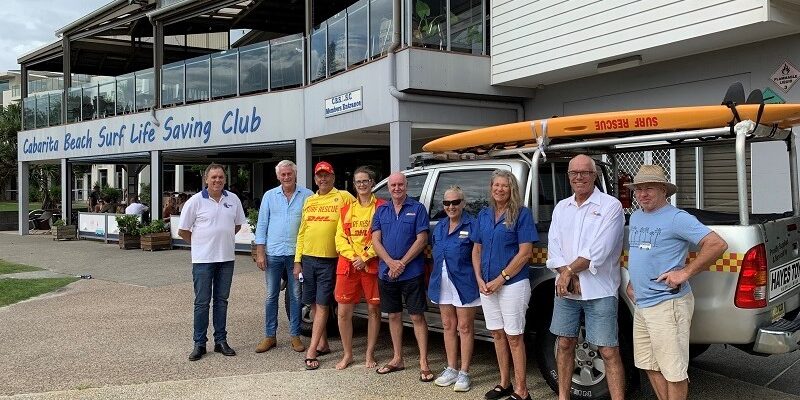 Cabarita Beach and Fingal Rovers surf lifesaving clubs have been awarded a combined $270,000 in new grants by the NSW Nationals in the state government.

Tweed Nationals MP Geoff Provest announced Cabarita Beach SLSC will receive $223,687 for extra training rooms and other critical upgrades, while Fingal Rovers SLSC will get $44,259 to go solar and to fit out their kiosk.

Mr Provest said the money from the NSW Nationals in the state government’s 2020/21 Surf Club Facility Program followed an investment last month to secure the 2021 Tweed Coast Pro, which will take place from June 19 to 25 and showcase the Tweed to a global television audience.

“Surf lifesaving in the Tweed is about much more than preventing drownings. It our way of life and it supports jobs, the economy and volunteerism and youth,” Mr Provest said.