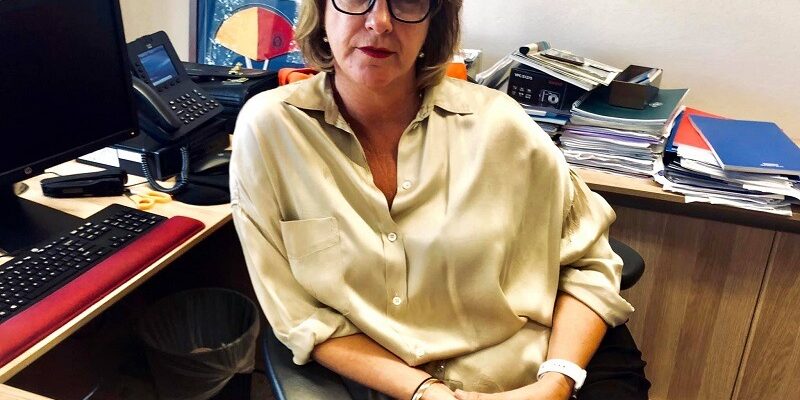 NSW Nationals Water Minister Melinda Pavey has told public servants that if building dams was not their priority then they should “vacate the room immediately”.

Mrs Pavey showed up uninvited to a private meeting between some of NSW’s most senior bureaucrats, where she delivered a fiery spray at a speechless room.

“If you’re not interested in building dams and water infrastructure then I suggest you vacate this room immediately,” Mrs Pavey said.

Putting the room on notice, the Minister said if the Government needed to miss deadlines on other projects in order to meet the needs of the drought then “so be it”.

In Mrs Pavey’s first briefing as the Minister for Water, many bureaucrats indicated that they did not support increasing the size of Wyangala dam – a key drought-busting promise of the NSW National’s election campaign earlier in the year.

Last month, Deputy Premier John Barilaro spoke out about the obstruction planning processes and un-elected bureaucrats can cause the Government in fulfilling its infrastructure agenda.

“If we don’t take the opportunity while everybody is watching to talk about building water storage, dams, pipelines, infrastructure, underground dams, recharging our aquifers, investing in our weirs then we will miss this opportunity,” Mr Barilaro said.

“We want to get the bulldozers into those projects and if a few frogs have got to die along the way, so be it.”

A safe and secure future

Improving water security across drought-stricken regional NSW has been a major focus for the NSW Nationals in Government, with more than $81 million poured into 30 projects across 21 local councils.

Mrs Pavey said access to clean water was a priority, as was investment into wastewater infrastructure that met environmental and health standards.

“The NSW Nationals in Government will continue to work with local councils to provide water infrastructure that improves the lives of over 1.9 million people living in more than 500 regional NSW communities.”

“This program prioritises key water infrastructure projects – from local drought backup systems through to new or upgraded dams to secure water supplies for our regional communities.”