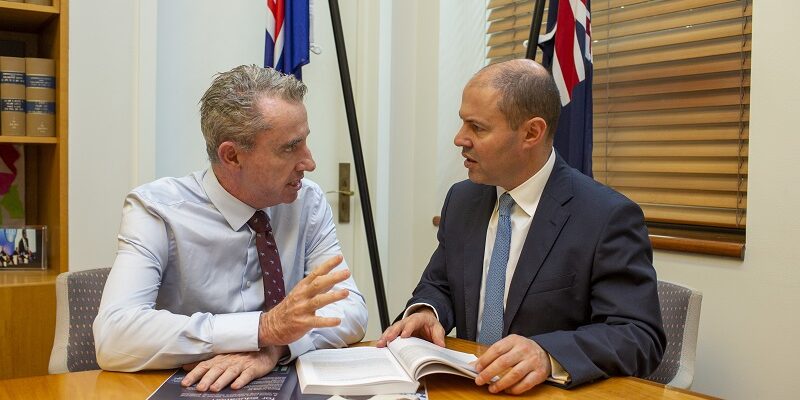 NSW Nationals Member for Page Kevin Hogan has welcomed the latest Australian jobless figures, which show the unemployment rate has dropped from 7.5 per cent at its peak to 5.1 per cent in May, with 115,000 Australians finding work.

It’s the 7th consecutive monthly fall in the unemployment rate.

“These figures show that our stimulus programs have worked. Australia has recovered better than any other advanced economy in the world,” Mr Hogan said.

“This marks the eighth consecutive monthly rise in employment, with more people employed today than before the pandemic.

“I thank all businesses who have kept trading, employed staff, and remained optimistic. We have more to do but there is no country in the world you would rather be, on both a health and economic front right now.”