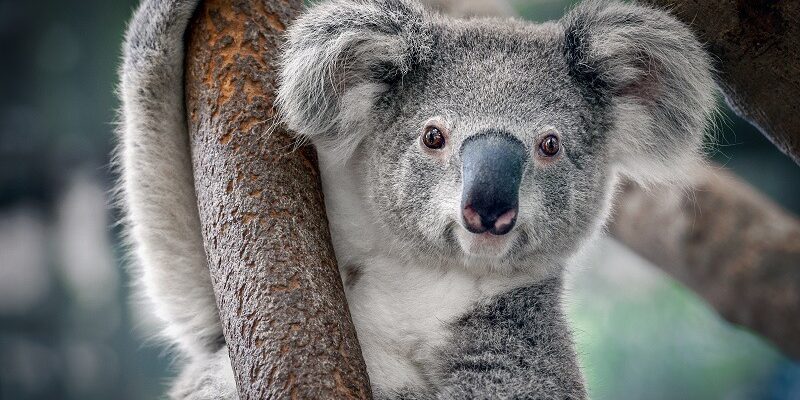 The Tweed and Brunswick Rivers koala population is about to become safer and happier thanks the acquisition of another 73 hectares of land for them next to Cudgen Nature Reserve.

Tweed Nationals MP Geoff Provest has made the announcement, saying “When Tweed koalas have a win, we all have a win.”

“From the koala’s perspective high in the canopy, this is very real, not just humans arguing: Their habitat area has just increased a significant amount and consequently their risk of extinction has just decreased,” Mr Provest said.

“I went to the Environment Minister seeking this outcome following the widespread Tweed community support, especially from Tweed conservationists and koala carers, without whom this wouldn’t be possible.”

Mr Provest said these kind of positive choices for the Tweed will continue to have positive repercussions for many future Tweed generations.

Six threatened fauna species that have been recorded on the property and a further 47 locally occurring threatened species may also use the habitat.

Cudgen Nature Reserve forms part of the largest remnant of native vegetation on the Tweed Coast.