“The most generous taxi assistance package in the country” 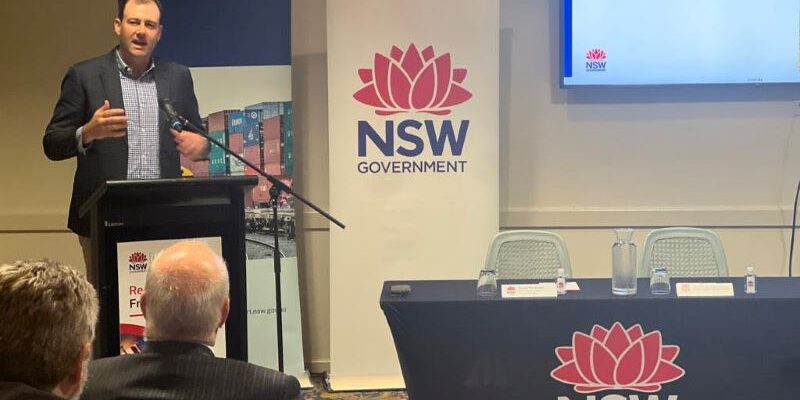 The NSW Government has presented a final assistance package to NSW taxi licence holders, offering the most generous assistance payments in the country worth a total of $905 million.

The extra cash injection will see the passenger service levy (PSL) increase by 20 cents to $1.20 (ex GST) and be extended to 2030.

The changes to the financial assistance package are the result of continued discussions and feedback from representatives of the taxi industry, and take the total assistance package, designed to help fully deregulate the industry, from $645 million to $905 million – more than is being offered by any other state in Australia.

Nationals Minister for Regional Transport and Roads Sam Faraway said the NSW Government had presented the most generous taxi assistance package in the country.

“On the back of natural disasters and a pandemic, the NSW Government has still been able to offer businesses like the taxi industry a fair deal,” Mr Farraway said.

“We have done this in the fairest way to customers with a modest 20 cent increase in the PSL which delivers an extra $260 million to the taxi industry bringing the total amount to $905 million.

“I have met with taxi operators around regional NSW, particularly those in Zone Four. This new package will see those Zone Four operators offered $40,000, an increase of 60 per cent on the previous proposal and on top of payments already made.

“This package is our final offer and should it be accepted by the NSW Taxi Council and its members then the funding will be in the bank accounts of taxi owners as soon as early next year.

“To date we have still not heard if Opposition Leader Chris Minns supports our package or if he has a package of his own.”

As part of this final assistance package, the passenger service levy will cease in 2030.

Should the final package not be accepted, legislation will not be introduced.

A Government appointed review will then be launched to assess a compensation package, based on the existing passenger service levy.