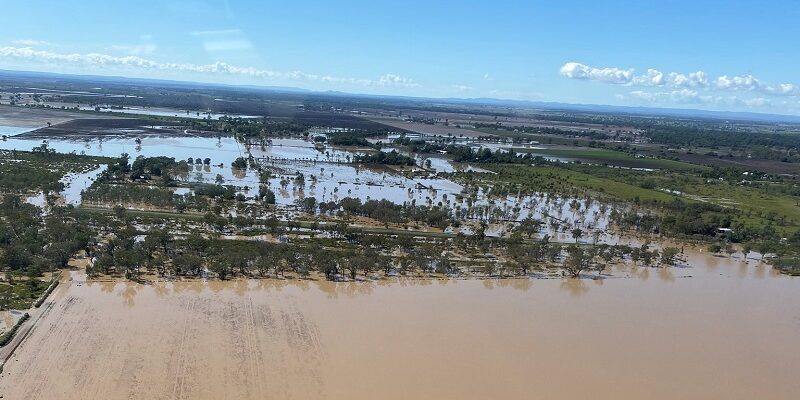 Over a week has passed and there is still no clarification from the federal Labor government on whether victims of recent flooding across eastern Australia will be taxed on flood assistance grants they receive.

Shadow Minister for Emergency Management, Senator Perin Davey, said the Prime Minister and Minister Murray Watt need to be more transparent on the taxing of payments to flood victims.

“We called this out the day it happened and yet the government has not clarified the confusion.”

Senator Davey said flood affected communities are struggling to get back on their feet and the last thing they want to hear is they may get taxed on flood grants.

“Following past disasters such as the black summer bushfires, the Liberals and Nationals in Government took action to ensure grants were treated as Non-Assessable, Non-Exempt (NANE) grants,” Senator Davey said.

“The Labor Government needs to ensure grants paid out to small business and primary producers following this year’s floods are given the same treatment.

“With all the worries and fears flood affected communities are facing, they should not have to chase what grants and assistance might be taxed and what might not.

“For the sake of all of our flood affected communities, I hope the Prime Minister was on the right page and I hope he will correct the Minister for Emergency Management. Flood grants must not be taxed,” Senator Davey said.