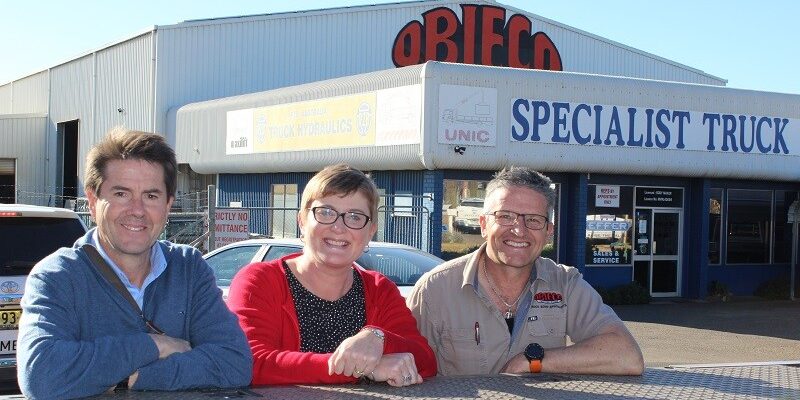 Mr Anderson also paid tribute to a number of businesses and people who were recognised at the awards ceremony as well.

“I want to congratulate all of the nominees and winners of these awards, it’s a great endorsement to receive this recognition.

“I’d also like to give a shout-out to the NSW Business Chamber who organised the event recognising not only excellence in business, but leadership, entrepreneurship, sustainability, innovation, business growth and employment practices.”

“We’re in the grip of possibly the worst drought in 100 years and I know that by sticking together we can tackle this adversity.”

“We’ve seen some outstanding announcements that will help future proof Tamworth, $39 million for a pipeline from Chaffey to Dungowan, $480 million for the new Dungowan Dam,” Mr Anderson said.

“The NSW Nationals in Government have put $26.6 million on the table for a university here in Tamworth. We’re building a foundation here in Tamworth and the region to underpin our future.”