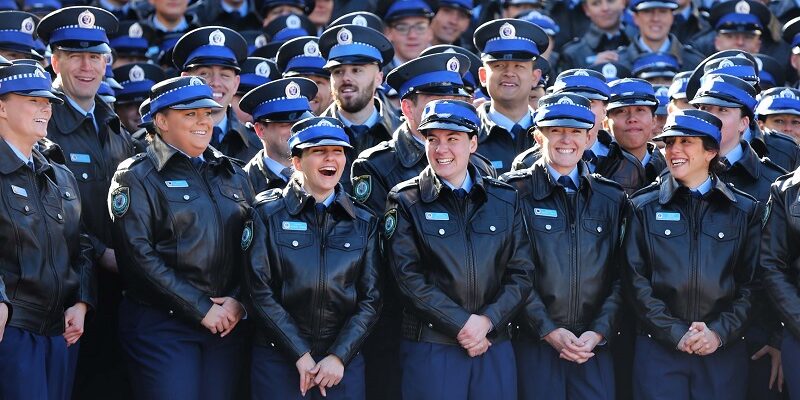 Seven new probationary constables will on Monday join the growing ranks of police enforcing law and order in the Clarence and Richmond Valleys.

Clarence Nationals MP Chris Gulaptis has announced five officers will report for duty with Coffs/Clarence District and two with Richmond District, which serves the Richmond Valley as well as the Lismore, Kyogle and Ballina local government areas.

“They are among 218 officers from Class 350 who have just graduated from the NSW Police Academy in Goulburn and they will serve under the State’s newly appointed, first ever woman Commissioner, Karen Webb” Mr Gulaptis said.

“As the region reopens we can expect more visitors over Christmas and we can feel even safer in the knowledge there will be seven more officers on the beat in our region.”

Mr Gulaptis said the new officers are another instalment of the NSW Nationals in the state government’s 2019 election commitment for a record 1,500 increase in NSW Police, in a deal he helped negotiate with NSW Police Association boss and former Grafton detective Tony King, who is due to return to the Clarence soon.