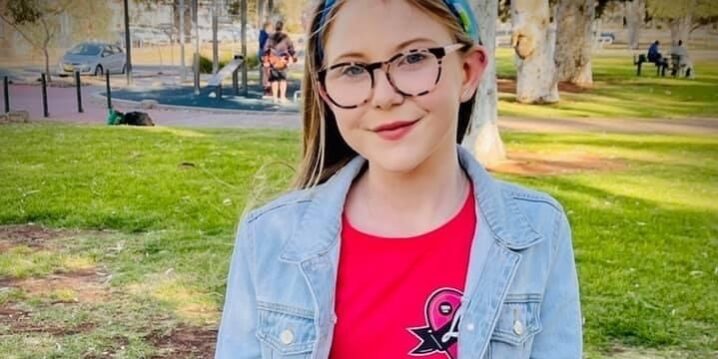 Broken Hill school student Abbie Kelly has been named 2021 NSW Volunteer of the Year for her outstanding contribution to charitable causes.

At just 12 years old, Abbie has also been named the Young Volunteer of the Year for her work as a fundraiser and community advocate.

She raised $3,500 for the children’s charity Variety, and has helped organise a “Crazy Sock Day” to raise money for the cancer research charity Love Your Sister.

“”Getting to see some of the impacts that raising money has on people is just absolutely incredible,” she said.

Helen, for 40 years, has been a United Hospital Auxiliaries volunteer at Coffs Harbour Health Campus.

Nationals Member for Coffs Harbour Gurmesh Singh has praised Helen for her passion and dedication.

“Helen has fundraised for medical equipment, staffed the hospital’s café and gift shop and recruited, managed and inspired countless volunteers,” he said.

Wagga Wagga RSL buys the steers and Mr Rodd manages them before introducing them to children at the Willans Hill special education school.

The NSW Volunteer of the Year Awards are run by The Centre for Volunteering and are one of the country’s largest celebrations of volunteering.

Centre CEO Gemma Rygate said volunteers support communities across NSW in many different ways and the awards highlight their extraordinary efforts throughout 2021.

“Despite COVID-19, volunteers have continued to work to deliver meals to the vulnerable; care packages have been provided for families in need in locked down areas; and lifeline phones have continued to be answered,” Ms Rygate said.

To find out more visit https://www.volunteering.com.au/#/